OilNOWLatest News and Information from the Oil and Gas sector in Guyana
More
FeaturedNews
Updated: July 13, 2021 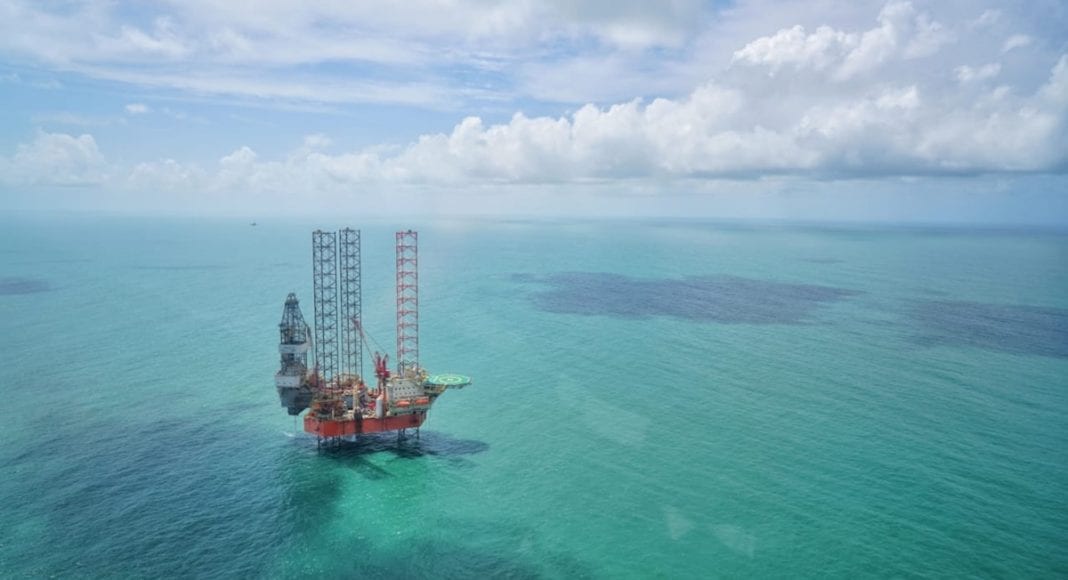 Recent exploratory success offshore Suriname, where four discoveries have been made in Block 58 in 2020, shows promise to become an oil production hot spot in the near to mid-term, according to GlobalData. The data and analytics company noted that block operators TotalEnergies and Apache Corp awarded a contract for preliminary front-end engineering design in June 2021 for the manufacture of floating production and storage, with first production scheduled to start as early as 2025.

“Results from the four discovery wells drilled in Suriname so far have showed excellent oil properties, with API ranging from 27° to 37°,” said Svetlana Doh, Upstream Oil & Gas Analyst at GlobalData. “Type and fluid quality is close to the lighter oil produced in the Stabroek block of neighbouring Guyana, where wells could reach high productivities of 11,000 barrels of crude oil per day (bd). Since both countries share the same geological trend of Guyana-Suriname basin, Suriname has huge potential for repeating Guyana’s oil exploration success.”

Taking Guyana projects as reference, GlobalData expects that Suriname will reach a low break-even price of around $40 per bbl.

“The anticipated low break-even price is still slightly higher than in Guyana, where some projects go as low as $25 per bbl. However, if the development wells in Suriname confirm high productivities (at least 6,000bd) and the required infrastructure is built, break-even price is expected to be considerably lower than US$40 per bbl,” Doh said.

Further, GlobalData expects that the initial capital investment for an average project in Suriname could be between $6bn and $8bn, with recoverable reserves reaching around 600 million barrels of oil (mmbbl).

“For an average break-even price to go down by just $5 per bbl, either initial capital expenditure needs to be reduced by at least 20%, or well productivity need to [be] 17% higher,” Doh stated.

In a broader energy context, Suriname is also a good example of how oil and gas exploration in new offshore areas can remain on the menu of major companies.

Doh said operators such as TotalEnergies have a very strong portfolio diversification strategy that includes renewable energy projects, but at the same time they retain hydrocarbon projects with high returns.

“As for Suriname, the country needs to move quickly to attract as much investment and incentivize more exploration so that potential resources are not stranded, as investors prefer cleaner energy developments and increasingly scrutinize over oil and gas projects,” Doh added.