OilNOWLatest News and Information from the Oil and Gas sector in Guyana
More
FeaturedNews
Updated: January 27, 2021 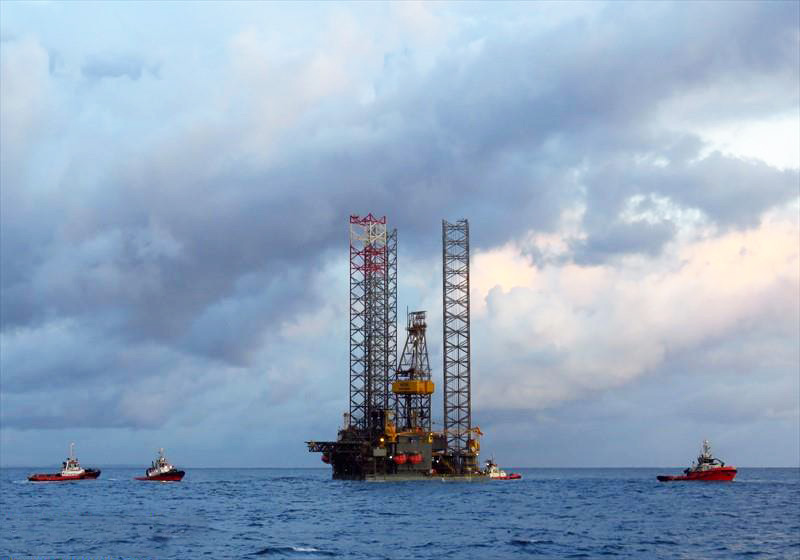 CGX Resources Inc. has submitted applications to the Environmental Protection Agency (EPA) in Guyana for Environmental Authorization to drill two exploration wells offshore the South American country. The company has applied for approval to drill one well each at its Corentyne and Demerara Blocks.

The EPA said in a notice in accordance with Section 11(2) of the Environmental Protection Act, Cap 20:05, Laws of Guyana, the applications for the projects have been screened by the Agency to assess the potential environmental impacts.

According to the EPA, it has been determined that the drill campaigns “will not significantly affect the environment nor human health and are therefore exempt from the requirement for an Environmental Impact Assessment (EIA).”

The EPA said notwithstanding this decision, in the interest of sound environmental management, the Agency will require the preparation and submission of an Environmental Assessment and Management Plan (EAMP) for each respective project.

“The EAMP will assess any possible impacts on the environment and/or human health, and detail specific mitigation measures to be undertaken to ensure that the proposed projects are implemented in an environmentally-sound manner,” the EPA said.

During a press conference in Georgetown in the latter part of last year, Guyana’s Vice President, Bharrat Jagdeo, had expressed concern with CGX’s inability to spud a well in recent years.

On November 27, 2012, the company was awarded a Petroleum Licence for the Corentyne Block and on February 13, 2013, the company was awarded a Licence for the Demerara Block.  One well – the Jaguar-1 – was drilled in February 2012 on the Corentyne block but was subsequently abandoned due to safety concerns. Another well, the Eagle-1, was drilled months later, but the results were disappointing.

In December 2017, CGX committed to a restructured programme of work covering the Corentyne and Demerara Blocks. It was continuously amended after then with no drilling being done. According to the Corentyne Production Sharing Agreement (PSA), CGX should have drilled at least four wells while for Demerara, three wells at minimum, should have been drilled.

In November last year, the company along with Joint Venture (JV) partner Frontera Energy Corporation, announced they were granted a one-year extension to drill a well on the Corentyne block.

“The Joint Venture has been advised that the existing November 27, 2020 deadline for drilling the next well will be extended to November 27, 2021 subject to documentation,” the partners said.

According to CGX’s quarterly highlights for the period ended June 30, 2020, it has submitted applications to Guyana authorities to relinquish 25 percent of its Demerara, Berbice and Corentyne Blocks.

CGX had said the relinquishment is necessary so that it can move forward with the second renewal period of the petroleum licences in respect of the blocks.