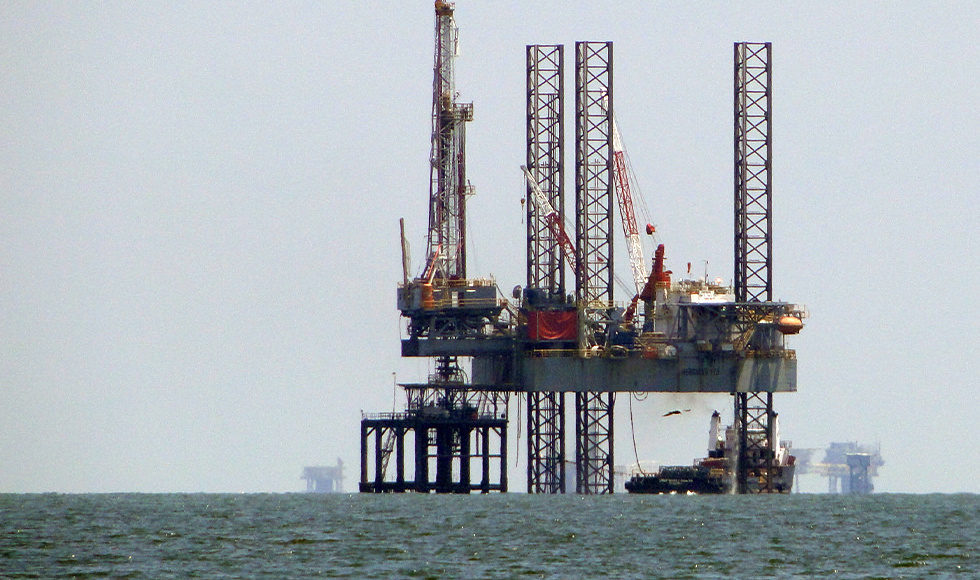 In compliance with the petroleum agreements it signed with the Government of Guyana as well as the nation’s laws, CGX Energy Inc. has submitted applications to relinquish 25 percent of its Demerara, Berbice and Corentyne Blocks.

According to the company’s quarterly highlights for the period ended June 30, 2020, the applications are being reviewed by the Department of Energy and the Guyana Geology and Mines Commission. CGX noted that the relinquishment is necessary so that it can move forward with the second renewal period of the petroleum licences in respect of the blocks. It further noted that the Energy Department has officially indicated that it sees no material obstacle to a favourable consideration of CGX progressing to the second renewal period, provided that relinquishment details necessary for progression are agreed upon.

It said that the Energy Department has indicated that the second renewal period instruments in respect of the Corentyne, Demerara and Berbice Blocks can then be finalized immediately thereafter.

In providing an operational update to shareholders this week, CGX recalled that as the operator of the Corentyne Block under a Joint Operating Agreement (JOA) with Frontera Energy Guyana Corp. (FEGC), it had contracted PGS Geophysical AS to provide acquisition and processing of a full broadband marine 3D seismic survey over a northern segment of the offshore concession. CGX said that the seismic acquisition was completed on November 2, 2019, and produced seismic data covering approximately 582 km2 while noting that processing of the data was done on June 5, 2020.

Further to this, CGX noted that it has completed a preliminary evaluation of the recently processed 3D seismic data and has identified two potentially highly prospective large channel sand reservoir complexes. It said that these channel complexes are interpreted to contain multiple high potential leads located in the northern region of the Corentyne Block which is located in proximity to the Stabroek Block offshore Guyana and Block 58 offshore Suriname.

On the Demerara block, it said that it will begin re-processing the existing seismic data this year in order to mature previously mapped leads into prospects ready for drilling.