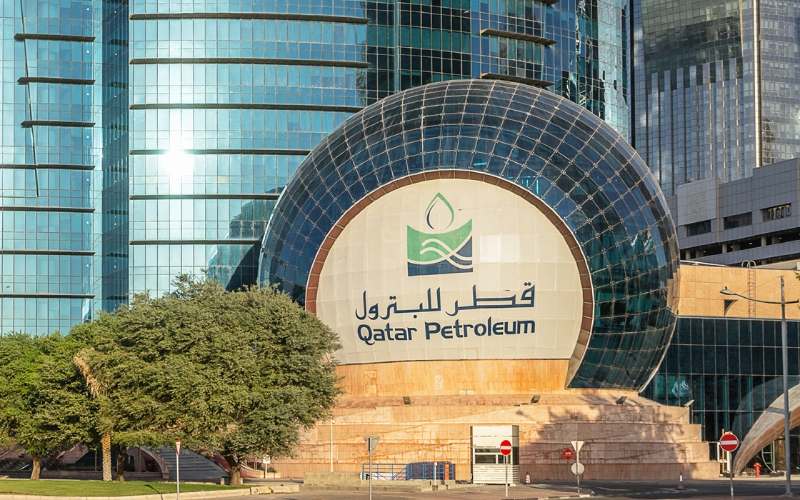 Authorities in Guyana are in the process of finalizing arrangements for Qatar Petroleum’s entry into offshore blocks in what is another major development in the South American country’s emerging oil and gas industry.

Back in July 2019, Qatar Petroleum announced that it had entered into an agreement with Total for a share of exploration and production rights in two blocks offshore Guyana.

At the time the announcement was made by Qatar Petroleum, Guyana’s Department of Energy had said the deal remains ‘substantially unclear’ and authorities were still studying the transaction.

However, Minister of Natural Resources, Vickram Bharrat, told OilNOW this week the government is in the process of greenlighting the deal.

“So, we’re in the process of dealing with that. As soon as that’s finalized, we’ll make an official announcement” he said. “But I can tell you the process is ongoing, that we have no objection with having Qatar Petroleum here.”

How will global catastrophe and domestic discord affect the ‘fastest growing...