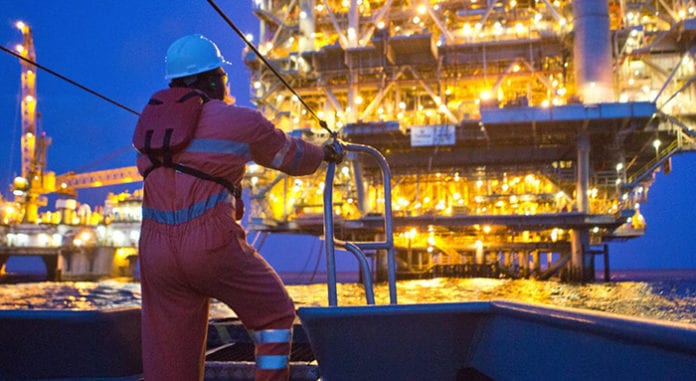 Chevron has entered into an agreement to sell all of its shares in Chevron Trinidad and Tobago Resources (CTTR) to Shell’s BG, and all of its interest in Trinling, an LNG marketing and transportation company, to Shell’s BG Gas.

According to a report in Subsea World News, the transaction includes CTTR’s interest in Block E, Block 5 and Block 6, located in the East Coast Marine Area offshore Trinidad.

Chevron has a 50 percent non-operated working interest in three blocks in the East Coast Marine Area. They include the Dolphin, Dolphin Deep and Starfish natural gas fields.

In 2016, net daily production from the three fields averaged 74 million cubic feet of natural gas. These volumes were sold under long-term sales contracts to supply the domestic market and for LNG exports.

Chevron also has a 50 percent operating interest in the Manatee Area of Block 6. This discovery is a single cross-border field with Venezuela’s Loran Field in Block 2. Cross-border agreements between the governments of Trinidad and Tobago and Venezuela have been signed, and in 2016, work continued on maturing commercial development.

Chevron also has a 50 percent interest in an LNG marketing and transportation company, Trinling, which ships and sells LNG to markets worldwide.

Decline in gas production could trigger recession in TT – Ramnarine