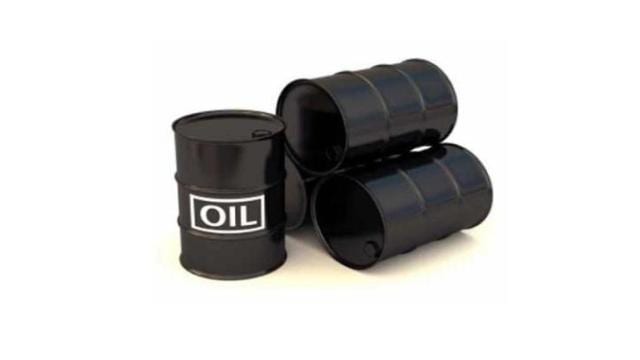 Brent oil fell below $50 today, as concerns about the impact U.S. President Donald Trump’s decision to exit the Paris climate agreement could have on drilling in the United States. Analysts believe Trumps decision could result in an increase in drilling in the US, worsening a glut on the global market.

Benchmark Brent crude futures were trading at $49.39 a barrel at 7:07 a.m. ET, down $1.24 from the previous close.  U.S. West Texas Intermediate crude futures fell $1.17 to $47.18 per barrel. Both contracts were on track for weekly losses of more than 5 percent, according to a Reuters report.

The U.S. withdrawal from the landmark 2015 global agreement to fight climate change drew condemnation from Washington’s allies – and sparked fears that U.S. oil production could expand even more rapidly.

A week ago, the Organization of the Petroleum Exporting Countries and a number of non-OPEC producers met in Vienna to roll over a deal to cut 1.8 million bpd from the market for a further nine months, until March 2018.

But oil prices tumbled after the agreement was reached, as some had hoped for deeper cuts.