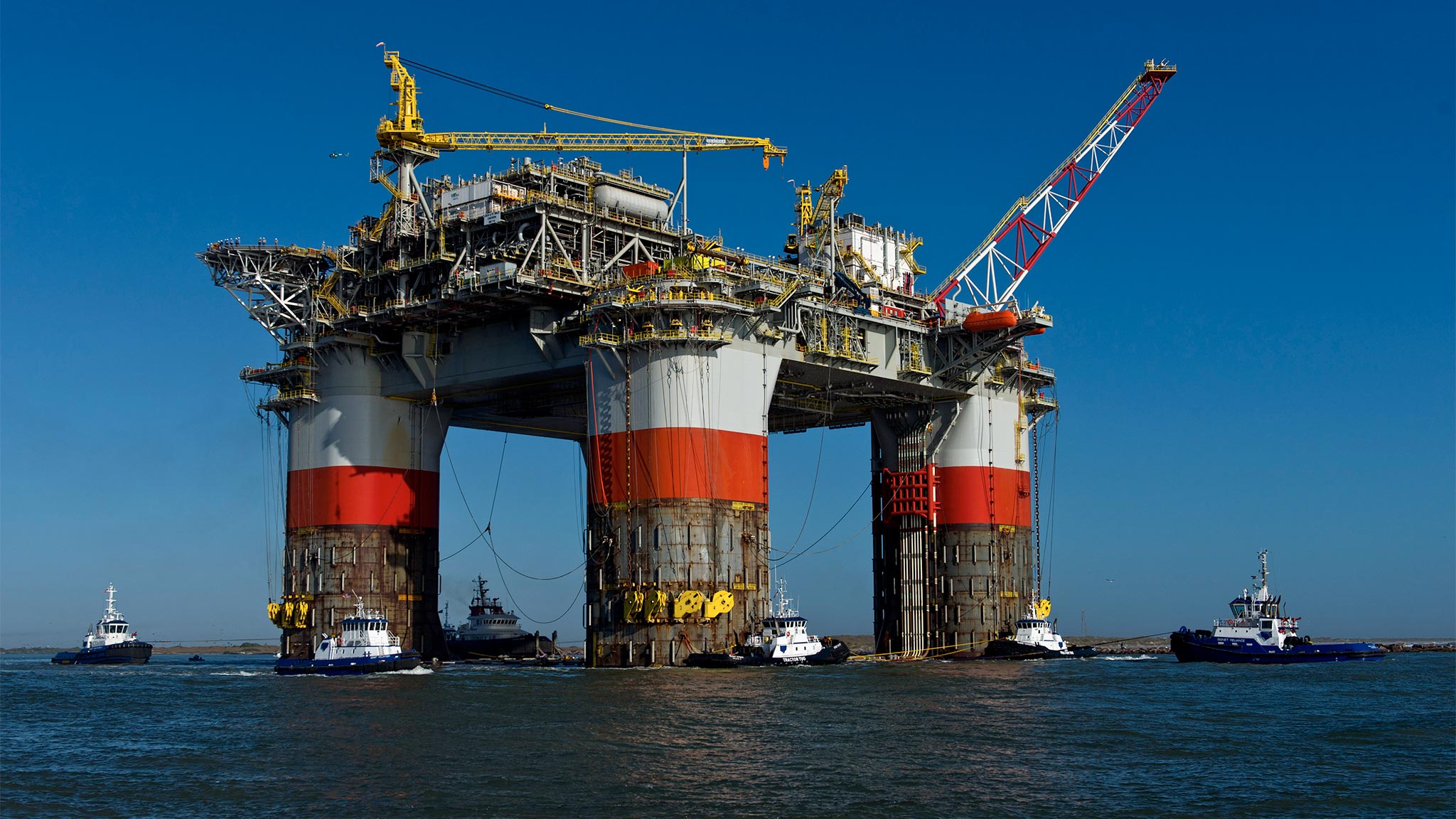 (S&P Global Platts) Chevron has redeployed essential crews to its six operated US Gulf of Mexico platforms that were evacuated last week when Hurricane Ida raced toward the Louisiana coast, the company said late Sept. 3.

The facilities “did not sustain any significant damage,” Chevron said in a statement.

The company did not name the facilities, but some of its producing platforms in the US Gulf that potentially were in Ida’s path were Jack/St Malo, Tahiti and Big Foot.

Chevron is also in the process of developing another production facility, named Anchor, that may also have been in the storm’s track.

Ida made landfall in southern Louisiana Aug. 29, packing winds of 150 miles per hour and even higher gusts.

Late Sept. 2, Shell said it had undertaken “some limited flights” to move non-essential personnel to shore. The oil major earlier in the week said it was establishing a temporary crew-change heliport because its Houma, Louisiana, primary crew change heliport showed significant damage from the hurricane.

Other companies were also establishing heliports outside Port Fourchon and Houma, which are typical entry and exit points for upstream operators to ferry crews and equipment to and from the US Gulf, since those hubs sustained direct hits from Ida.

Chevron did not immediately say it had done likewise. In earlier bulletins, it said the Fourchon, and Empire terminals and their related pipeline systems remained shut in.