Global cooperation essential to address gas flaring, according to GlobalData 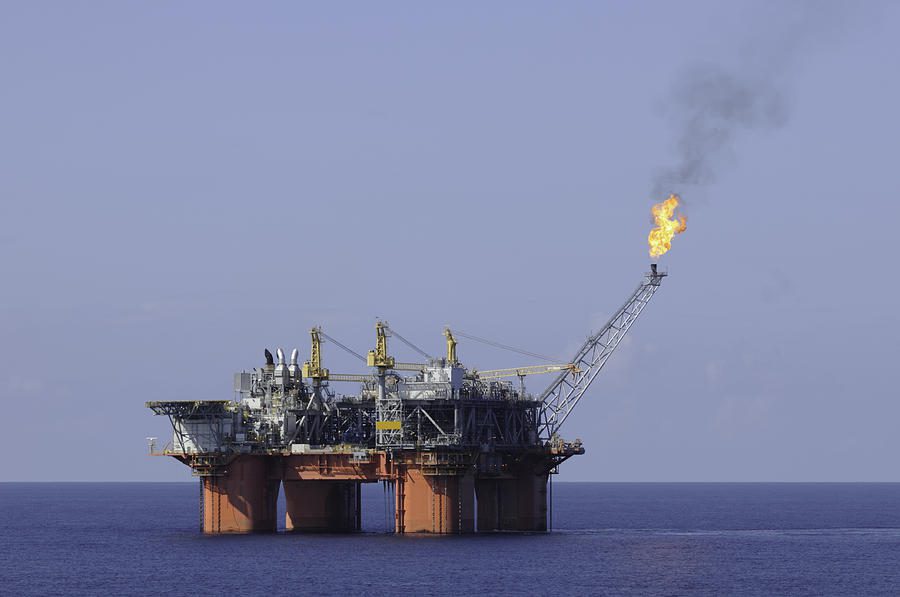 The growing public awareness about global warming and climate change have catapulted world leaders to address the gas flaring issue. Global platforms such as the UN are encouraging countries to set themselves targets to reduce and subsequently eliminate gas flaring from oil and gas operations. Industry consortiums such as IPIECA and OGCI are designing framework to decrease gas flaring. Active participation of industry leaders along with the support from regulatory bodies in gas flaring countries would expedite the reduction of global gas flaring, says GlobalData.

According to GlobalData’s report, ‘Gas Flaring – Thematic Research’, most leading oil and gas companies have set themselves targets in order to curb gas flaring. Several companies, including Equinor, TotalEnergies, and Qatar Petroleum have aligned themselves with the World Bank’s initiative to reduce routine flaring by 2030.

“Leading multi-national crude oil producers such as Shell, BP and ExxonMobil need to deal with a range of regulatory regimes – some regimes could be a lot stringent than others. These companies need to devise specific strategies for complying with the individual regulatory frameworks in the respective countries in which they operate. Notwithstanding these regulatory variations, some companies have made commitments on their own behalf towards curbing gas flaring across their global portfolio,” said Ravindra Puranik, Oil and Gas Analyst at GlobalData.

Gas flaring involves excess natural gas being burnt or flared off during an oil and gas operation. Gas flaring takes place across the oil and gas value chain but is predominant in the upstream sector. Gas flaring has often been an easier recourse than harnessing the excess gas. Hence, it is natural that the largest exploration and production companies will contribute the most towards flaring.

Puranik said lately, there has been a conscious effort from industry leaders to minimize flaring by setting up gas recovery systems, or even channelizing the gas to alternative revenue streams, such as LNG, CNG, and gas-to-liquids.

- Advertisement -
Facebook
Twitter
Pinterest
WhatsApp
Linkedin
Email
Telegram
Previous articleChevron returns essential crews to all six of its US Gulf of Mexico platforms
Next articleGas pipeline will deliver over 50% reduction in emissions, analyst says time to act is now