Gas pipeline will deliver over 50% reduction in emissions, analyst says time to act is now 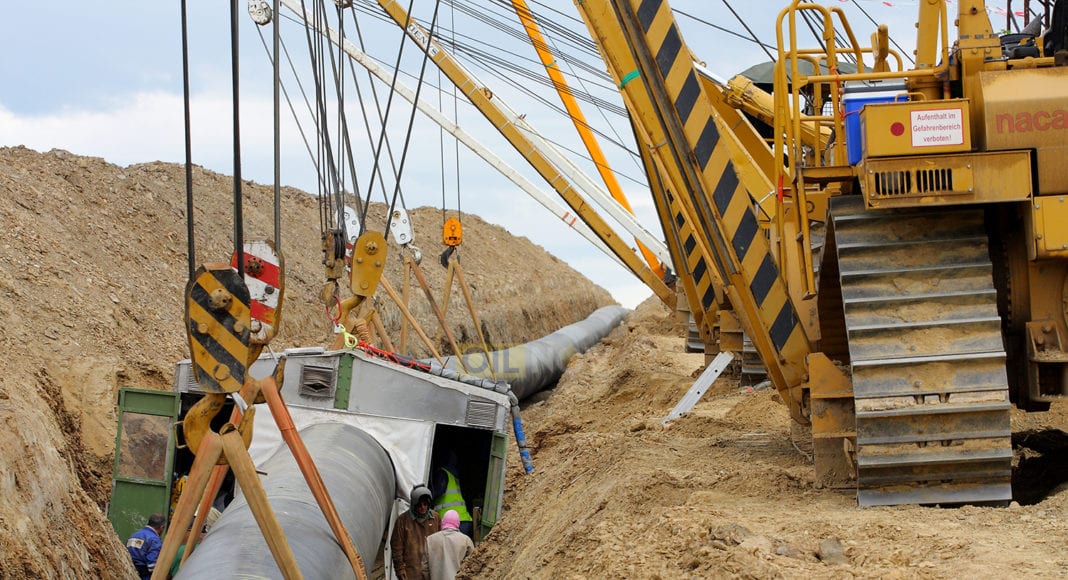 Given the quantity of the gas Guyana has found in the Stabroek Block as well as how easily it can be piped to shore without having to pay a premium on the resource, it certainly makes sense for the South American country to pursue its US$900M gas project says Co-Director of Americas Market Intelligence (AMI) Energy Practice, Arthur Deakin.

During a recent interview Deakin asserted that Guyana has much to gain from using gas to serve its short-term energy needs. After operationalizing the project to serve this purpose, he posits that the country can move on to think about developing renewable energy sources and solutions. But in the time being, “I think that it is necessary for Guyana to develop that project,” expressed the analyst.

At the same time, the Co-Director was keen to acknowledge the growing global calls for reduced use of fossil fuel projects so that the world can steer clear of reaching 1.5 Degrees Celsius which would ultimately worsen the effects of climate change.

“I think that we have reached a point where it is very critical, and we have to start minimizing the intense use of fossil fuel projects. There is no doubt about that…heavy crude projects should not be prioritized at all. And I think that the gas plants that do come on board, should have some sort of carbon capture mechanism to them; there should be strict valve controls to restrict methane leaks,” Deakin continued.

The analyst added, “I am all for minimizing carbon emissions and focusing on fossil fuel projects that are only the best kind, the cleanest kind with strict environmental controls because as we know, oil is still going to be pumped out and is still going to be produced if not by Guyana, then by other countries like Iran, Saudi Arabia and Russia…”

At the end of the day, Deakin said it is Guyana’s right to choose its own path to the energy transition while adding that the gas-to-energy project is already a 50-60% reduction in emissions until Guyana has the capacity to develop renewable energy.  “It is good to have this base power to sustain the growing sector and the growing country,” the Co-Director said.

As regards concerns that have been expressed about the possible harmful environmental impact of the project, Deakin was keen to note that he does not share those views.

He said, “Environmentally, I don’t see any concerns with the surrounding area. I think the pipeline is going to be constructed with the right regulations and supervision, especially if it is done by an international contractor, which seems like it is going to be done that way.”

On the economic front, he advised that Guyana ought to have a consensus on the price of the project so as to contain cost overruns as much as possible. He posited that this is important before construction commences.

The gas-to-energy project currently estimated at US$900M includes the construction and operation of a pipeline from the Liza Phase 1 and 2 Floating, Production, Storage, and Offloading (FPSO) vessels to an onshore natural gas liquids (NGL) and natural gas processing plant (NGL Plant). The pipeline will transport up to approximately 50 million standard cubic feet per day (MSCFD) of dry gas to the NGL Plant. The NGL Plant will drop the pressure of the gas, dehydrate the gas, separate out propane, butane, and pentanes+, and treat the gas to the specification to be received by a planned power plant.

The project is expected to last for at least 25 years and is generally anticipated to have a positive effect on the economy of Guyana as a result of more affordable and reliable electricity, as well as increased local employment and procurement opportunities.

The highly anticipated project is expected to pave the way for a massive industrial park located at a prime Wales location that spans over 10,000 acres of land.