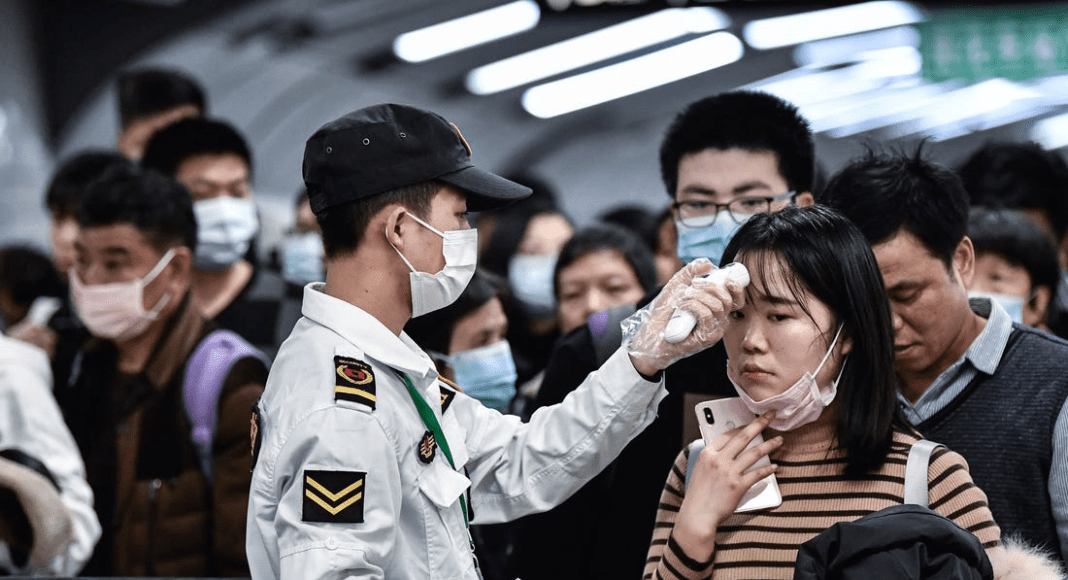 American international industrial service company, Baker Hughes, is moving to set up an Oilfield Service Facility at Land of...
Read more
OilNOW
OilNow is an online-based Information and Resource Centre which serves to complement the work of all stakeholders in the oil and gas sector in Guyana.

(Bloomberg) Global commodity trade plunged deeper into chaos as Chinese companies started walking away from purchase contracts because of the spread of the deadly coronavirus.

A Chinese buyer of liquefied natural gas and a copper importer declared what’s known as force majeure — meaning they are reneging on deals as the virus constrains their ability to take deliveries. The cancellations are among the first known cases of the legal clause being invoked in commodity contracts due to the epidemic.

“Everything that we were afraid of, from trade wars or global growth, doesn’t compare,” said Jan Stuart, global energy economist at Cornerstone Macro. “This virus is an entirely different risk, especially in commodities where China’s role dominates.”

China is the world’s biggest consumer of most raw materials, from energy products to industrial metals, and disruptions in its purchases create havoc across global supply chains. Now, while global markets bounce back from initial fears over the impact of the virus, the fallout in commodity trade is only worsening as Beijing keeps swathes of the country under lockdown and restricts travel.

In a dramatic and rare step, China National Offshore Oil Corp., the nation’s biggest LNG buyer, invoked force majeure and told some suppliers it won’t take delivery of cargoes because of constraints caused by the coronavirus. French oil and gas giant Total SA rejected the declaration.

Meanwhile, copper buyers are requesting Chilean miners postpone shipments because of port shutdowns while China’s biggest oil refiner, Sinopec Group, is likely to ask Saudi Arabia to reduce crude supplies next month. Soybeans from Brazil and the U.S. are being held up on arrival in eastern China and Indonesian palm oil shipments are also being delayed.

“We are truly concerned about the loss of buying power that has spread across every division of commodities,” said Pete Thomas, a senior vice president at Chicago-based broker Zaner Group. “The impact has been much larger than everyone even realizes it would be.”

For LNG, CNOOC’s force majeure hurts a market already buffeted by rising U.S. supplies and weak demand after a mild winter in Europe and Asia. Even before Chinese buyers walked away from supply contracts, spot prices fell to a record low, crippling the profitability of energy giants like Royal Dutch Shell Plc and Exxon Mobil Corp.

CNOOC sent the force majeure notice to suppliers including Shell and Total, according to people familiar with the matter, who asked not to be identified because the matter is confidential. Shell declined to comment.

Total confirmed it received one force majeure notification, which it rejected after legal analysis, Philippe Sauquet, the company’s president for gas, renewables and power, said in a company presentation.

“Of course, we have to be careful, if there is a real quarantine in all unloading ports in China, we have a real case for force majeure,” he said. “But for the time being, this is not the case. For me it is ordinary negotiation.”

Amid low prices and demand, there is “a strong temptation from some long-term customers to try to play with force majeure and say I cannot take my cargo under long-term contract,” he said.

China said last week that it would offer support to companies seeking to declare force majeure on international contracts. The clause allows a company to opt out of contractual obligations because of events beyond its control.

Brazil soars to China’s No. 3 crude oil supplier in September