OilNOWLatest News and Information from the Oil and Gas sector in Guyana
More
FeaturedNews
Updated: April 20, 2021 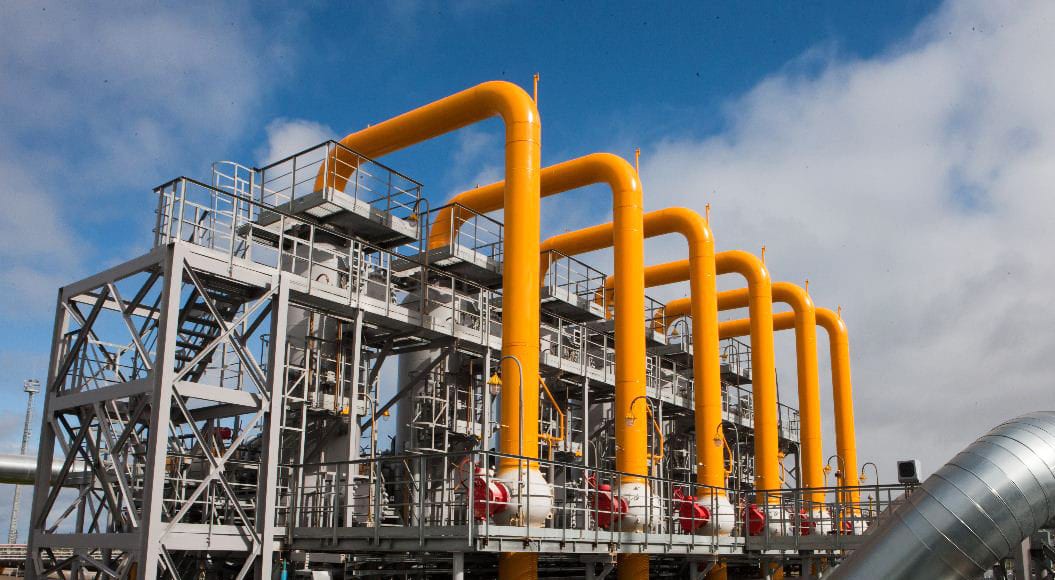 The benefits and implications of landing a gas pipeline onshore from the Liza Phase 1 Development continue to engage the public’s attention in Guyana with the government projecting massive savings from a reduction in the cost of power, while some advocates are pushing for an economic feasibility study to be done.

“The cost of generating power is 14 US cents per kilowatt hour, we are selling power at about 30 US cents per kilowatt hour,” Vice President, Bharrat Jagdeo said in a recent interview. “Now, with the pipeline coming in, they put a notional figure between 800 to 900 million for the pipeline. But we believe when we go to tender, the price will come down significantly, but you have to build the project on the outer limits, the outer numbers. But when you go to tender, we believe it will drop by a couple of hundred million dollars.”

While some commentators in Guyana have been heavily critical of the government for not commissioning an economic feasibility study for the project, analysts say the approximate US$900 million cost will not make much of a difference to the overall economics of the Stabroek Block.

“What really makes the economics work is that you have to take the project, this gas to power project, as part of the wider economics of the Stabroek Block,” former Trinidad and Tobago Energy Minister, Kevin Ramnarine, said on a recent OilNOW Gas to Power Webinar. “So, in the Stabroek Block Production Sharing Agreement there is a provision for cost recovery and as a feature of cost recovery there is what the economists call the “cost pool”, which is where all the costs associated with exploration, development, Liza 1, Liza 2, building the FPSO and so on… All of that cost goes into what is called the cost pool and that cost is recovered against revenue as revenue is generated over time.”

Vice President Jagdeo said the payback period “will be short” for the pipeline and will see the cost for power dropping below 5 US cents per kilowatt hour. “Now, compare that with 14 cents per kilowatt hour, it doesn’t seem a lot [but] you know what the savings will be? Nearly $158, $160 million US dollars a year.” He said those critical of the project have not done any work on its financial feasibility “but yet they know what the numbers are.”

Over the weekend, local publication Stabroek News reported that an oil and gas masterplan that was done for Guyana by the Japanese government had concluded in 2019 that a gas to power solution based on the country’s petroleum operations is economically viable. “Gas to Power solution is economically viable for Guyana…Phased development will be preferred in view of economics. Significant difference is not observed between onshore and floating solutions,” Stabroek News quoted the report as saying.

Officials of Mitsubishi Corporation, the company that did the study, had met with business representatives in Guyana in 2019 to discuss the final report of the oil and gas master plan. The study outlined a number of objectives including the development of the domestic petroleum industry and harmonization of policies for a ‘clean and green’ society. The plan also focused on developing feasible oil and gas utilization for exporting to the central and South American regions.

“They outlined a three-phased plan for the oil and gas industry in Guyana. The first being based on associated gas – because we have found so much crude oil, they anticipate that somewhere out there will be a huge natural gas find,” Timothy Tucker, then GCCI Senior Vice President, told OilNOW at the time.

Among the priorities listed in the plan is the development of plants for natural gas, ammonia/urea as well as methanol.