OilNOWLatest News and Information from the Oil and Gas sector in Guyana
More
FeaturedNewsRegional
Updated: April 20, 2021

Venezuela oil field shuts down for maintenance, over 300 wells targeted 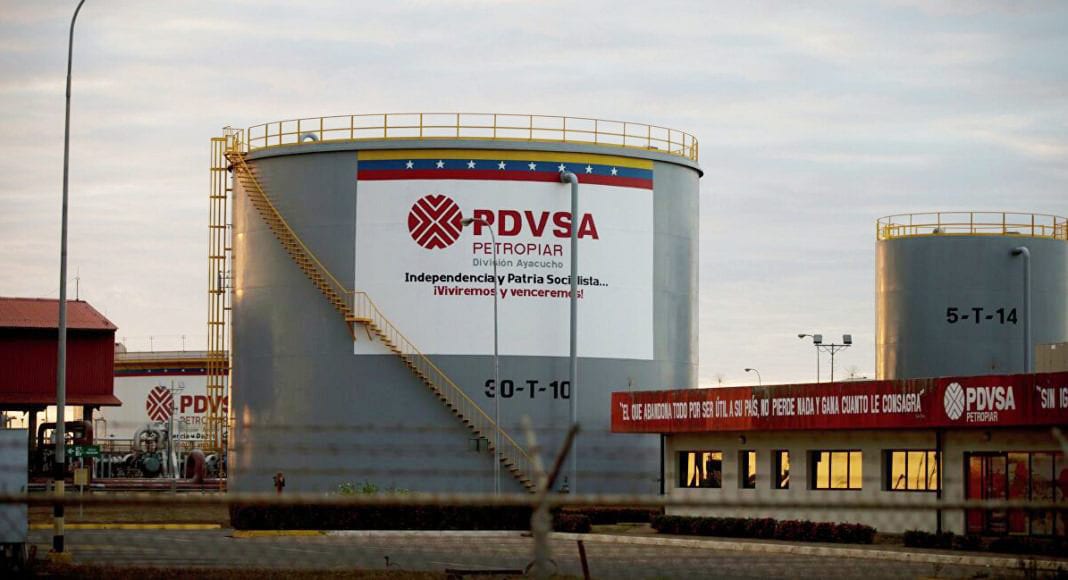 Venezuela’s state-owned PDVSA has started a maintenance shutdown of its Petropiar oil field located in the Ayacucho block in the Orinoco Belt, according to a technical report reviewed by S&P Global Platts.

“It’s being stopped in a programmed manner: 338 wells, nine multi-phase stations and diluent re-pumping, as well as electric supply installations in the Hamaca station,” the April 18 report said. The report did not say how long the shutdown would last.

The Petropiar field, which is located in the Junin block in the southern part of Anzoátegui state, is operated by PDVSA and US-based Chevron in a 70-30 joint venture. The JV also operates an upgrader that has the capacity to process a maximum 190,000 b/d of extra heavy crude in Jose, located in northeast Venezuela.

According to the report, Petropiar during the first 15 days of April was producing extra heavy crude at a rate of 35,000 b/d, or 25,000 b/d lower than originally planned. This decline was due to a production adjustment in response to the lack of diluent necessary to mix and transport the extra heavy crude from the Orinoco Belt, which has an API of 8.5 degrees.

“Production has been limited by low inventories of Santa Barbara and Mesa 30 crudes,” the report said.

Santa Barbara and Mesa 30 are light Venezuelan crudes produced by PDVSA in Monagas state, in the eastern part of the country. PDVSA has been dedicating those crudes to increase production of gasoline and diesel from its local refineries.

Production by PDVSA and its international partners in the Orinoco Belt fell to an average of 238,000 b/d from the 350,000 b/d originally planned for the two first weeks of April. The company blamed the lack of diluent and failures of the electrical system for the shortfall.

The production report also gave details about the joint ventures involving PDVSA and its foreign partners in the four principal blocks into which the Orinoco Belt is divided: Carabobo, Ayacucho, Junin and Boyaca. In these blocks, PDVSA has formed seven joint ventures and has nine additional ventures in development.

Production in the Morichal and San Tome fields that are 100% owned and operated by PDVSA in the Orinoco Belt averaged a combined 72,000 b/d. Average production in other joint ventures of PDVSA and foreign partners fluctuated between 1,000 b/d and 2,000 b/d, according to the report.

Located in southeast Venezuela, the Orinoco Belt contains some of the world’s largest reserves.

Spokespersons at PDVSA did not immediately respond to a request for comment, and the foreign partners in Venezuela are not authorized to comment to the press.