OilNOWLatest News and Information from the Oil and Gas sector in Guyana
More
FeaturedNewsProduction
Updated: April 22, 2021 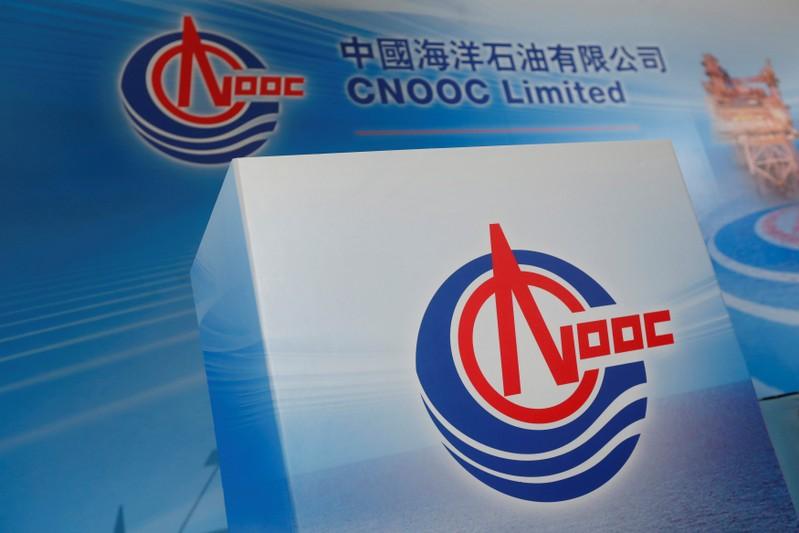 China’s national offshore oil and gas company CNOOC Ltd. said on Thursday its oil and gas sales revenue in the first quarter of this year surged by 21%. The Company achieved a total net production of 137.7 million barrels of oil equivalent (boe) for the first quarter of 2021, representing an increase of 4.7% year-over-year (yoy). Among which, it was mainly attributable to production growth from the commencement of new projects, such as Liuhua16-2/20-2 and Lvda16-3/21-2, net production from China increased by 8.7% YoY to 94.7 million BOE. For the new projects planned this year, Caofeidian 6-4 oilfield has commenced production, and other projects progressed as scheduled.

CNOOC said during the period, it made two new discoveries and drilled 18 successful appraisal wells. Kenli 10-2 and Wenchang 9-7 oil and gas bearing structure were successfully appraised in offshore China. Kenli 10-2 is expected to be a mid-to-large sized oilfield, which indicates a broad exploration prospect for shallow lithology oil and gas reservoirs in Bohai   while Wenchang 9-7 is expected to be a mid-sized oilfield.

For the first quarter of 2021, the vompany’s average realised oil price increased by 20.5% YoY to US$59.07 per barrel, which was in line with the changes of international oil prices. The company’s average realised gas price was US$6.71 per thousand cubic feet, representing an increase of 5.3% YoY, primarily due to the rising gas price in North America. The unaudited oil and gas sales revenue of the company reached approximately RMB 48.34 billion during the period, surged 21.0% YoY mainly due to the combined effects of rising oil price and increased oil and gas sales volume.

During the period, CNOOC said its capital expenditure decreased by 5.1% YoY to approximately RMB 16.04 billion as a result of the planned schedule of development projects.

Mr. Xu Keqiang, CEO of the Company, said, “In the first quarter of 2021, the Company efficiently progressed in increasing the reserves and production and has achieved a better-than-expected production and operation results. Going ahead, in the premise of guaranteeing a safe production environment, the Company will further explore the internal and external potentials, continuously carry out work related to cost reduction and efficiency enhancement, organize and advance various works in an orderly way and therefore strive to complete the annual production and business target.”

CNOOC is a 25% stakeholder in the prolific Stabroek block offshore Guyana operated by U.S. oil major, ExxonMobil, with Hess holding a 30% share.