OilNOWLatest News and Information from the Oil and Gas sector in Guyana
More
FeaturedNews
Updated: April 22, 2021 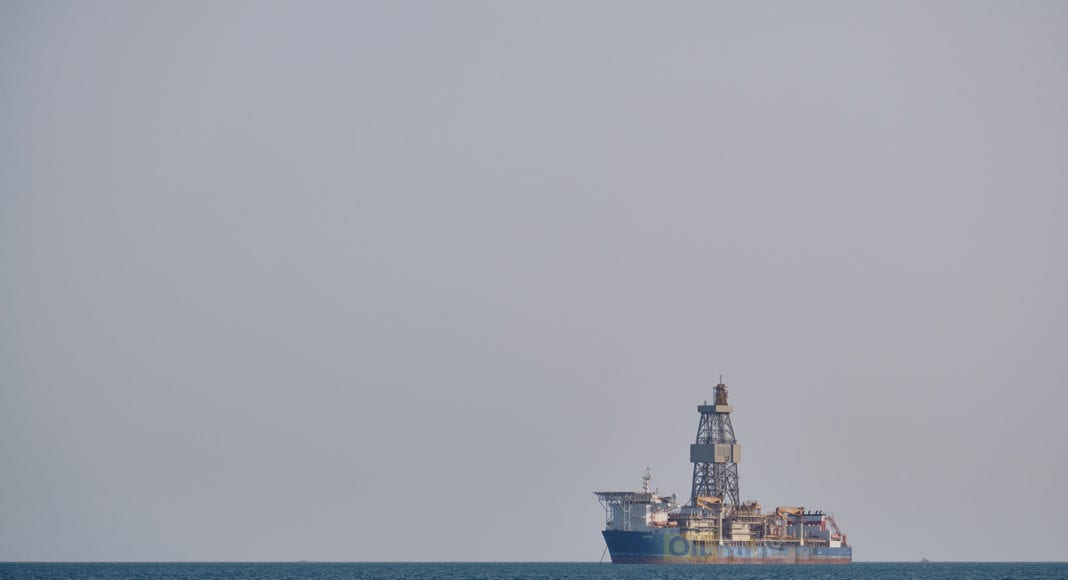 Norway-based consultancy group Rystad Energy says the adoption of electrification in transport and other oil-dependent sectors is accelerating and is set to chip away at oil sooner and faster than in its previous forecast. As a result of this transition, Rystad Energy is downgrading its peak oil demand forecast to 101.6 million barrels per day (bpd), a pinnacle that will come in 2026, earlier than thought, plateauing before falling below 100 million bpd after 2030.

New oil producer Guyana is expected to have around 6 FPSOs operating offshore by 2026/27 producing over a million barrels of oil per day, catapulting the country into the top 3 producers in the Latin America region. And this is just the beginning. ExxonMobil has found over 9 billion barrels of oil equivalent at the prolific Stabroek Block where it is the operator, and analysts believe the resources in this massive acreage could be more than double what has already been discovered.

“In our updated base case, which we call the “Mean” case, oil demand will be whittled away mainly by a growing electric vehicle (EV) market,” the consultancy group said. Aside from the staggering takeover of EVs, Rystad Energy said assumptions across all of its scenarios (low-case, mean-case and high-case) see oil demand being either phased out, substituted, or recycled across a range of sectors.

“We forecast tectonic shifts – some sudden and others slowly evolving – in plastics recycling, a growing share of hydrogen in the petrochemical sector, and oil substitution in power, agriculture, and maritime sectors,” Rystad Energy said. Other sectors will still see thriving oil demand in the mid-term, such as trucks, maritime and petrochemicals, and aviation in the long term, where the consultancy group sees a sizable substitution of jet fuel with non-petroleum fuels such as bio-jet fuel, which is still part of the overall liquids products universe.

“Oil demand will evolve in three phases. Through 2025, oil demand is still affected by Covid-19 impacts and EVs are still slow to take off, then from 2025-2035, structural declines and substitution impacts -especially in trucks – take hold, and then finally, towards 2050, the recycling of plastics and accelerated technologies in maritime will be the final transition leg bringing oil demand further down towards 51 million bpd in 2050 in our Mean Case,” says Sofia Guidi Di Sante, oil markets analyst at Rystad Energy.

Regardless which scenario ultimately pans out, what is clear is that the window for huge returns from oil production is closing at an accelerated pace making it necessary for countries, particularly those like Guyana which is at the beginning of its oil story, to develop its resources sooner, rather than later.