OilNOWLatest News and Information from the Oil and Gas sector in Guyana
More
FeaturedNewsRegional
Updated: April 21, 2021 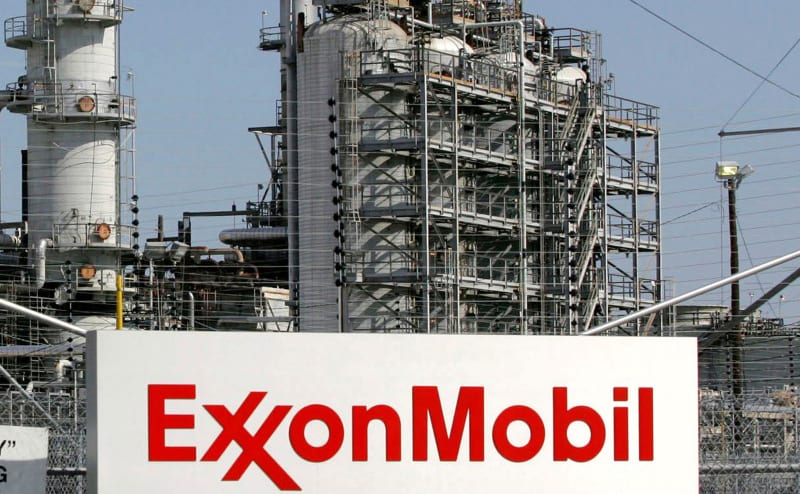 (Bloomberg) Exxon Mobil Corporation can move forward with a U.S. lawsuit seeking $280 million from two Cuban companies as compensation for a refinery and other assets seized from the oil giant after Fidel Castro’s 1959 revolution, a judge in Washington said.

The ruling Wednesday by U.S. District Judge Amit Mehta keeps alive Exxon’s suit against a Cuban government-owned conglomerate, Corporacion Cimex SA, and state-run oil company Union Cuba-Petroleo, known as Cupet. Over the years, the U.S. government has recognized thousands of such claims by companies and individuals over property once owned by Americans.

Exxon filed its case in 2019 after the Trump administration said it would no longer block a provision of a 1996 U.S. law allowing private suits over property seized in Cuba, a policy change some legal experts said would spur a surge in claims. But that hasn’t happened, partly because it may be difficult to enforce financial judgments against companies in foreign countries, said Patrick Borchers, a law professor at Creighton University who has studied the issue.

“A lot more cautious potential plaintiffs kind of sat back to see how things are gonna go,” Borchers said.

In 2014, President Barack Obama sought to establish diplomatic ties with Cuba and ease economic barriers, though the island nation remains as isolated as ever after failing to make peace with foreign creditors. That’s left more than 5,900 expropriation claims in limbo.

Exxon said Cimex and Cupet engaged in “unlawful trafficking in plaintiff’s confiscated property,” including hundreds of service stations, storage tanks, a marine terminal and the Ñico Lopez refinery in Havana. Castro’s government claimed the assets in 1960.

“We agree with the court’s decision to allow this claim to proceed,” Exxon spokesman Todd Spitler said in an email. “The decision continues to support our claim that ExxonMobil receive compensation for its expropriated assets.”

Lawyers for Cimex and Cupet did not respond to requests for comment.

The two Cuban companies had sought to dismiss the suit, arguing that they are agencies of a foreign government and thus immune from the complaint under the Foreign Sovereign Immunities Act.

Mehta ruled that an exception in the statute means Exxon’s complaint against Cimex can proceed. He also allowed the U.S. company to gather evidence to test whether its claims against Cupet are legally viable.