OilNOWLatest News and Information from the Oil and Gas sector in Guyana
More
FeaturedNews
Updated: December 1, 2017 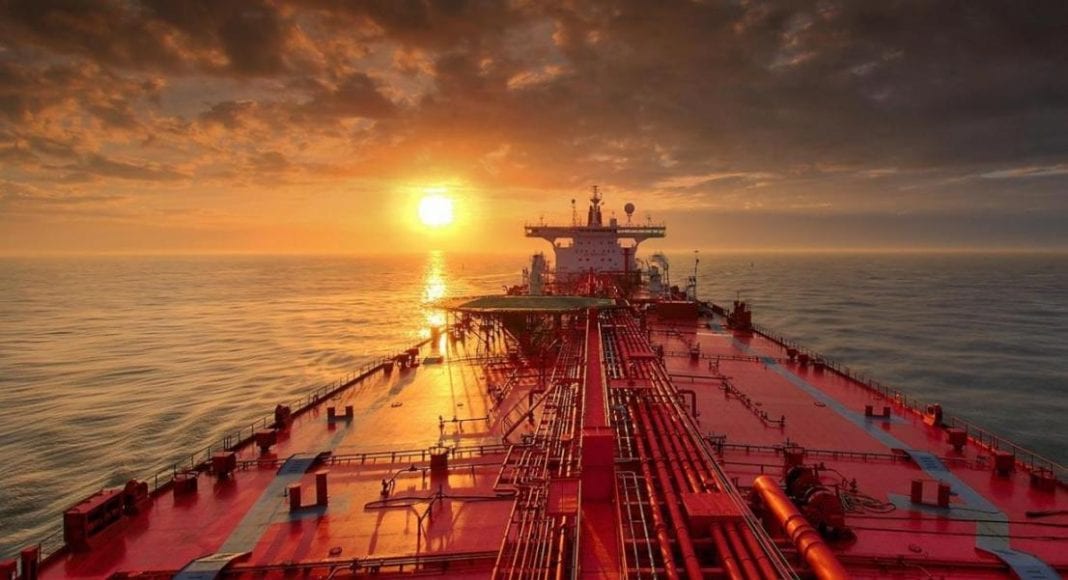 ExxonMobil Guyana said on Thursday it remains committed to transparency while the country’s Minister of Natural Resources signaled government’s intent to eventually release all contracts for oil exploration and production.

The country’s Minister of State, Joseph Harmon, told reporters at a media briefing on Thursday the Production Sharing Agreement (PSA) signed with ExxonMobil affiliate Esso Exploration & Production Guyana Limited will be made public this month. This announcement follows several months of calls from civil society and a number of stakeholders for the contract to be released for public scrutiny.

“The matter was discussed at Cabinet…What I would  say also is that the Exxon Contract with the government of Guyana will be made public during the month of December and that is the contract and all its terms and conditions,” the Minister of State said.

Following Mr. Harmon’s statement, OilNOW spoke with officials at ExxonMobil Guyana and the Ministry of Natural Resources – the agency with oversight of the petroleum sector – for reaction to the news of the imminent disclosure, and what this means for other oil contracts.

Senior Director, Public and Government Affairs in Guyana, Kimberly Brasington said, “ExxonMobil supports transparency initiatives wherever we operate around the world. We look forward to discussions with our partners and the government with regard to Guyana.”

The Guyana government had said that constraints on disclosure contained in the Petroleum Act, PSAs and an impending court matter over Venezuela’s territorial claims that include large swaths of Guyana’s oil-rich maritime area, were the main reasons for not making details of the agreement public.

A well-placed source familiar with the PSA and the territorial claim told OilNOW in August that Venezuela could try to use details in the contract to jeopardize oil production. “The contracts are so detailed that they have delineation of lines; first of all, geographic location. Secondly it contains details of the contract in terms of production, guarantee, rights…Venezuela can take one of those clauses and challenge it and then jeopardize the contract itself,” the source had said.

However, several other persons, including Attorney-at-Law and Chartered Accountant, Christopher Ram, had dismissed the Venezuela issue and confidentiality clause as legitimate reasons for not disclosing the details of the contract.  “I reject completely any interpretation of the Petroleum Exploration Act that seeks to prevent the full disclosure of petroleum contracts and agreements,” he told OilNOW in August. He said based on his understanding, the clause in the Petroleum Act pertains to information in a report, and not, in the case of an agreement between Guyana and ExxonMobil, the contract itself.

When asked by OilNOW on Thursday if the decision, as stated by Mr. Harmon to release the ExxonMobil contract in December would extend to other PSAs, Minister of Natural Resources, Raphael Trotman said that is the ultimate objective. “We will work to release all contracts and have to engage the companies to be able to do so, as each contract has a confidentiality clause,” he said.