OilNOWLatest News and Information from the Oil and Gas sector in Guyana
More
FeaturedNews
Updated: September 26, 2020 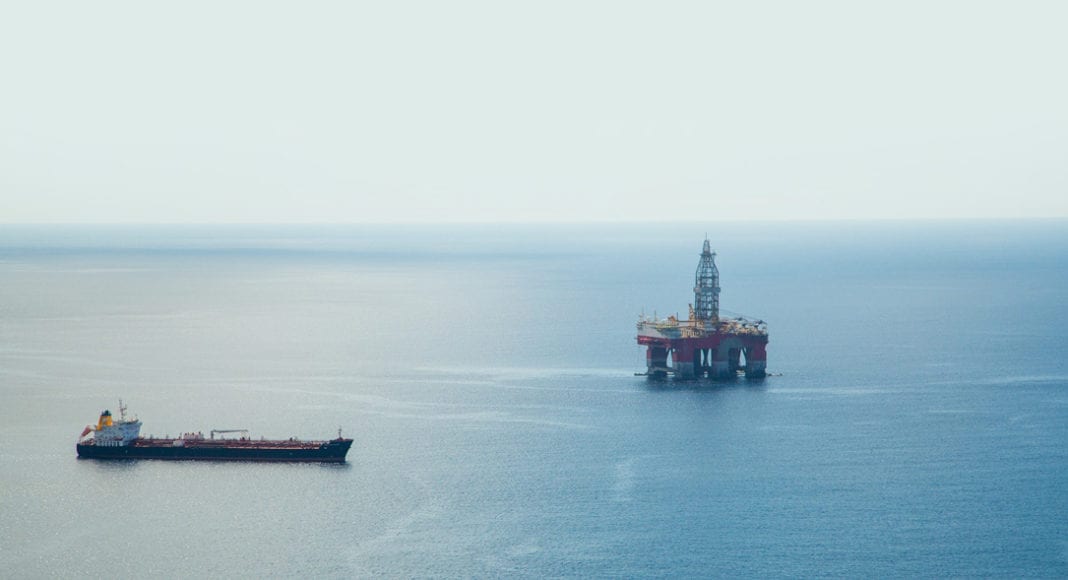 In light of the fact that nearly US$20 trillion or 25% of global Gross Domestic Product (GDP), is earmarked for responding to the effects of the pandemic over the next 12-18 months and not climate change, it is highly unlikely that the Paris Agreement targets of bringing temperatures to two degrees or lower by 2050 will be achieved. This was noted by Wood Mackenzie in its latest Energy Transition Outlook report.

The company holds an international reputation for leading research and consultancy on global energy, chemicals, metals and mining industries.

In offering his perspective on this subject, Prakash Sharma, WoodMac’s Head of Markets and Transitions for Asia Pacific, noted that the coronavirus pandemic has indeed slowed climate change mitigation efforts this year. As the world begins to reconstruct its economy, Sharma said that all energy and natural resources sectors will face a survival of the fittest.

Turning his attention to allocations of global GDP, Sharma noted that 25% of this is earmarked for spending over the next 12-18 months to deliver a coronavirus vaccine, tackle unemployment, rebuild public health systems and get economies back on track. He noted that this investment figure only has “tiny proportions” allocated to the promise of the Paris Agreement targets. Sharma said that some jurisdictions, such as the European Union, have doubled down on green goals, while noting that it is currently up in the air in the US and China.

Even though China recently set a goal of achieving carbon neutrality by 2060, Sharma said that this does not overwrite the country’s intent to greenlight thermal coal plant construction as part of its next five-year plan.

According to Wood Mackenzie’s report, an obstacle blocking the path to a two-degree world is the emissions-intensive capital stock already embedded in energy systems. In fact, WoodMac noted that more than half of the world’s energy and industrial capacity – power, cement, steel, refining, chemicals and vehicle fleet – is young and capable of lasting a few decades before technical obsolescence.

While the world is adding renewable power generation capacity and manufacturing electric vehicles, Sharma said it is still not enough. “No efforts have been made to decarbonise the existing infrastructure. Emissions will continue increasing unless there is an incentive to rationalise the carbon-heavy assets or retrofit it with carbon capture storage (CCS) – a Herculean task without an appropriate tax on carbon,” added Sharma.

At the present rate of progress, WoodMac’s base case indicates the world is on a 2.8 degrees Celsius-3 degrees Celsius pathway – not 2 degree Celsius or lower – warming trajectory.