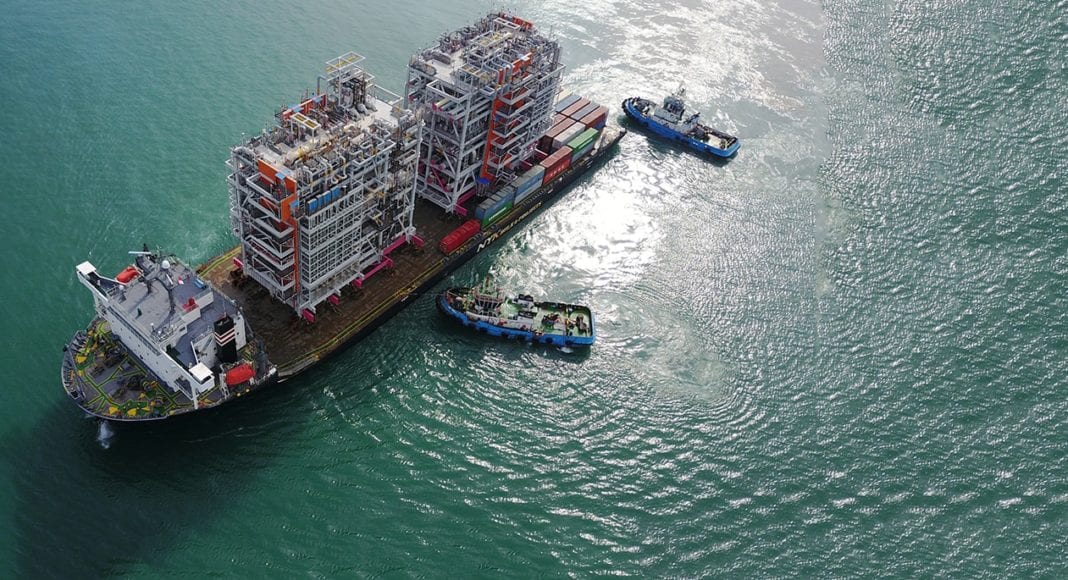 The United States Energy Information Administration (EIA) said its latest analysis has found that debt levels among Exploration and Production (E&P) companies spiked during the second quarter of 2020 illustrating the immediate impact of reduced oil demand and prices on the sector.

From its Q2 analysis of 102 E&P companies globally, the EIA also found that cash from operations fell 54% year-over-year; 25% of 102 producers recorded positive free cash flow; only 14% of companies reported positive upstream earnings; and cash balances increased $34 billion year-over-year for the 10 largest capitalized companies but decreased $6 billion for others.

“Companies took on a combined $72 billion in new long and short-term debt in the second quarter,” said the EIA, with average debt to equity ratios climbing to almost 60%.

“These figures are by far the highest recorded since at least the start of 2015, showing just how much and how quickly recent pressures have forced upstream producers to alter strategy around capital structure,” said Chris Wilson, Managing Director of Evaluate Energy.

ExxonMobil’s operations in Guyana have largely been unaffected by the industry downturn and the company is on the verge of making a final investment decision fir its 3rd offshore development at Stabroek Block, pending government approval which is expected soon.

The company has so far made 18 discoveries totaling over 8 billion barrels of oil equivalent and exploration activities continue.

Chief Economist of the American Petroleum Institute (API) Dr. Dean Foreman has said that such a continuation demonstrates that there is no backtracking of spending by ExxonMobil in Guyana.

“With oil and gas specifically and what it means for Guyana, I think you have seen that the resource stacks up well, the investment has continued…. At this point I think it’s good news and a good indication that Guyana has not seen backtracking so far,” he said.

Addressing attendees at the first Caribbean Virtual Oil and Gas Summit (CARIVS), ExxonMobil Guyana President Alistair Routledge said that the Stabroek block continues to be a core investment priority for the company and, in keeping with its confidence in Guyana, the company expects to deploy its fifth drillship— the Noble Sam Croft—in December.

“This kind of investment in an exploration and appraisal programme is increasingly rare for companies in the current market conditions and it shows the commitment we have made to Guyana. We expect to be here for several decades and that perspective guides our investment decisions today,” Routledge said.