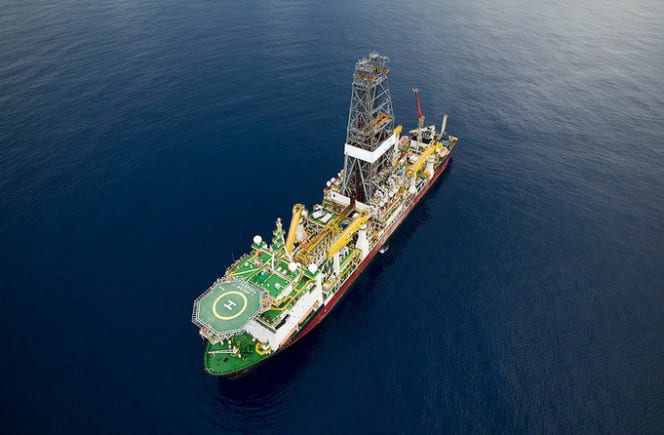 With Guyana being just months away from first oil, the country is also now facing an early election in just as little time.  On Tuesday the Caribbean Court of Justice (CCJ) ruled on a trio of cases related to the motion of no confidence that was made in the National Assembly of Guyana on December 21, 2018.

The CCJ, which is Guyana’s court of last resort, declared in its judgement that the motion of no confidence in the Government is valid.

Guyana’s Constitution states that the Cabinet, including the President, is required to resign if the Government is defeated by the majority vote of all the elected members of the National Assembly “on a vote of confidence”. In December 2018, the Leader of the Opposition had moved “a motion of no confidence” in the Government. Mr. Charandas Persaud, a member of the Government, had joined the 32 Opposition members in voting for the motion so that 33 members voted in favour of the motion and 32 voted against.

Another provision of the Constitution required elections to be held within three months of the defeat of the Government on a motion of confidence, unless two-thirds of the National Assembly determined a longer period before the holding of elections. Despite the Speaker of the Assembly declaring that the motion had been validly passed, the Government neither resigned nor announced impending elections. This triggered a number of legal challenges in the courts in Guyana, which ultimately led to two days of hearings at the CCJ in May 2019.

Following the CCJ’s judgement on Tuesday, Guyana’s President, David Granger said, “We respect the legal process and the decision of Caribbean Court of Justice as well as the Constitution of the Cooperative Republic of Guyana.” However, the President also made it clear that he would be pushing for a period of house to house voter registration, something the opposition has not been in favour of, since it would mean a further delay in holding elections.

Opposition Leader Bharrat Jagdeo, speaking at a press conference following the CCJ’s ruling, said elections should have been held within 90 days of the passage of the no confidence motion. This period expired on March 21. However, in light of the court proceedings and the CCJ’s judgement, Jagdeo said, “We are hoping that elections would be held in 2 months…maximum three.”

US oil major ExxonMobil is on schedule to begin oil production by 2020 with the Liza Phase 1 Development project. The company and its co-venturers Hess and CNOOC have to date found more than 5.5 billion barrels of oil offshore the South American country.

Both the Guyana government and opposition have said in recent months that early elections will not slow down offshore development. So far, oil exploration and preparation for production have been progressing unhindered and a permit was granted for Phase 2 of the Liza Development as recent as May.

Road ahead may be paved with money but will be bumpy