OilNOWLatest News and Information from the Oil and Gas sector in Guyana
More
FeaturedNews
Updated: January 23, 2020 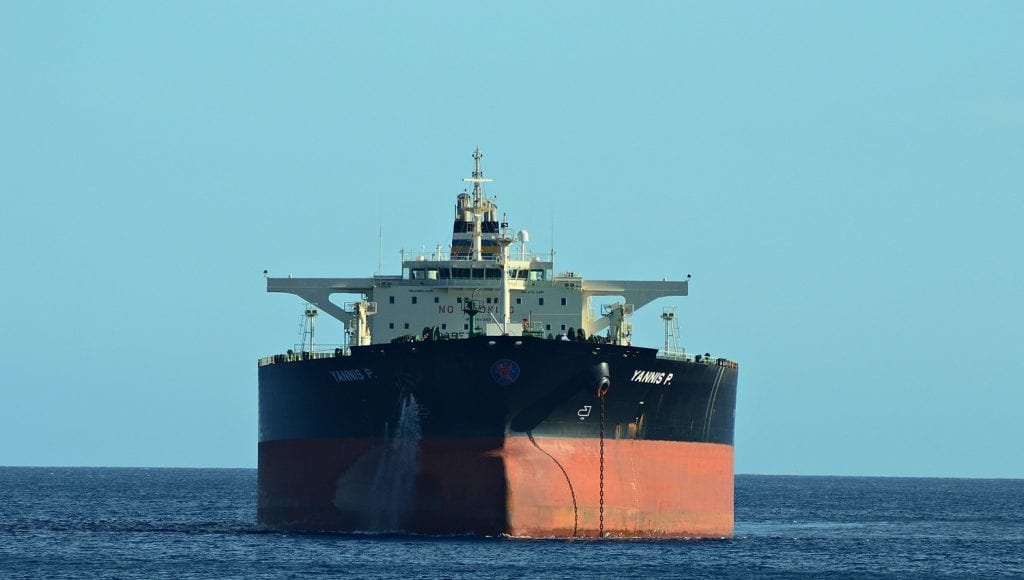 As the Guyana government prepares to sell its first oil lift from the Liza Phase 1 development in the prolific offshore Stabroek Block, the Department of Energy sees collaboration with the Guyana Extractive Industries Transparency Initiative (GYEITI) as integral to ensuring that there is full disclosure in the trade of the country’s petroleum resources.

In a statement on December 24, 2019, Guyana’s Department of Energy said it “[remains] committed to transparency, accountability and acquisition of best value for Guyana in all its endeavours, including in crude marketing for Liza crude cargoes.”

The statement continued, “The DE intends to promote transparency in crude marketing for Liza crude cargoes and will coordinate with the Guyana Extractive Industries Transparency Initiative Secretariat to announce mechanisms and details for allowing the public access to records showing how, when and for how much its crude oil is being sold.”

The GYEITI Secretariat is mandated by the EITI International Secretariat to operate in accordance with the 2019 EITI Standards, which govern how the EITI process is administered in each member country.

Now that Guyana is about to make its first trade in petroleum, the country is mandated to follow a number of procedures set out by the EITI International Secretariat. These procedures speak to full disclosures of all details regarding such sale.

Transparency in the first trade

The Standard said too that the disclosures could include ownership of the product sold and the nature of the contract (e.g. spot or term). b) “Implementing countries including state-owned enterprises are encouraged to disclose a description of the process for selecting the buying companies, the technical and financial criteria used to make the selection, the list of selected buying companies, any material deviations from the applicable legal and regulatory framework governing the selection of buying companies, and the related sales agreements,” the Requirement said.

Production commenced in the Stabroek Block on December 20, 2019. One month later, the first shipment of crude consisting of one million barrels apportioned to ExxonMobil left Guyana’s waters. Guyana will be getting its lift in what could be a matter of weeks.