OilNOWLatest News and Information from the Oil and Gas sector in Guyana
More
FeaturedNews
Updated: March 22, 2018 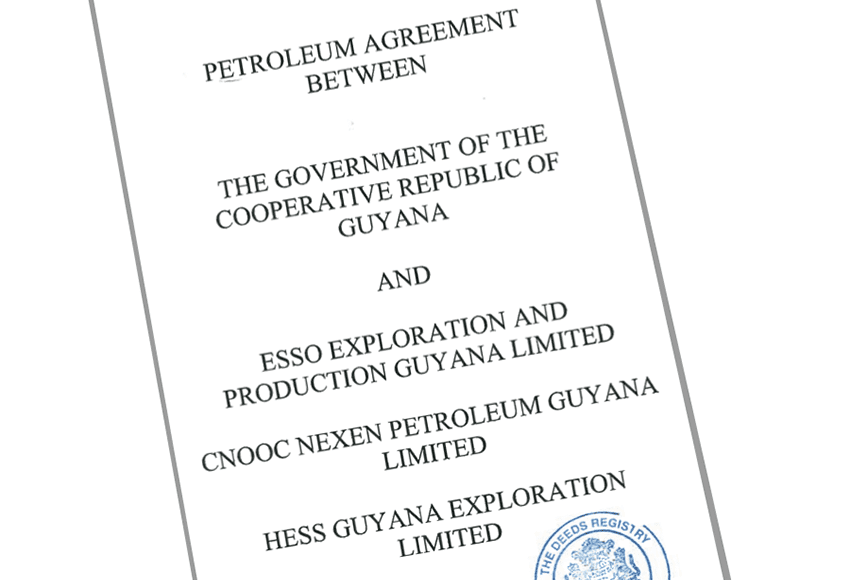 Oxford University Professor of Economics and Public Policy, Sir Paul Collier, has warned it would be disastrous for Guyana to “tear-up” its Production Sharing Agreement with US oil major ExxonMobil.

The Professor met with senior members of the Guyanese media corps on Wednesday at the Guyana Pegasus following a special one-day caucus of the South American nation’s Cabinet Counsel of Ministers for briefings from a high level delegation of world renowned oil and gas experts.

Heading the delegation, Sir Collier subsequently told the Guyanese Media, “What would be absolutely disastrous is tearing up this contract; if you tear this contract up, nobody else will come and that is the brute reality.”

The Oxford Economics and Public Policy Professor opined, “as far as I can see, you got a reasonable deal.”

Asked about the scrapping of the ExxonMobil contract altogether and complete re-negotiation of terms – as some sections of the Guyanese society have been calling for – the Oxford Professor, in expanding on the disastrous nature of such a move, spoke to the importance of government’s credibility.

“Governments have to establish credibility over the contracts they sign…If the first contract you sign you tear up within a couple of years…you are dead and so the terms you will get on any other contract will be much worse…credibility is vital.”