OilNOWLatest News and Information from the Oil and Gas sector in Guyana
More
FeaturedNewsRegional
Updated: March 22, 2018

Guyana could sell oil to CARICOM at preferential rates 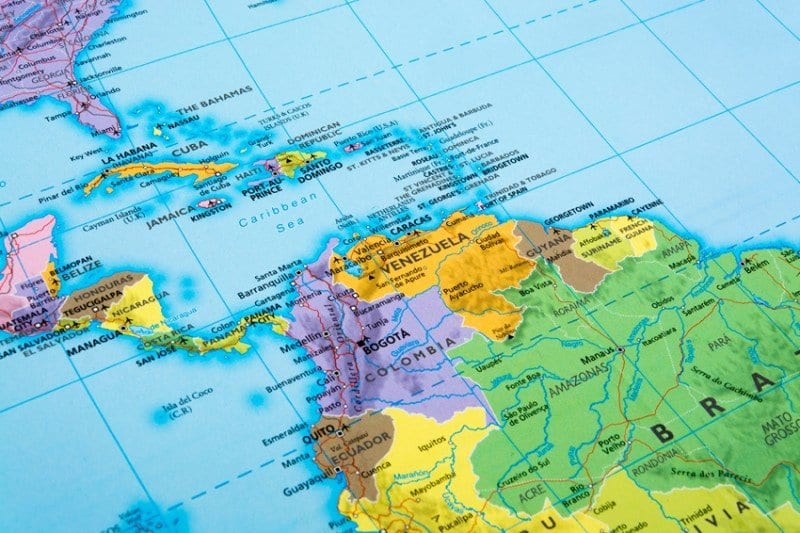 Guyana – the latest and soon-to-be greatest producer of oil in the Caribbean Community (CARICOM) could sell the commodity to member states at preferential rates, similar to a special facility Venezuela set up in 2005 under the Petrocaribe agreement.

Up until now, only three countries in the Caribbean region had oil and natural gas reserves, with Trinidad and Tobago being the only significant exporter. But with more than 3.2 billion barrels of crude already discovered in Guyana and first oil on the way, all this is soon to change.

Along with big revenue the South American country is looking to have big influence in the region and could use its new found oil to fuel development among its CARICOM neighbors as well as secure a strategic advantage for itself.

Natural Resources Minister, Raphael Trotman told OilNOW on Friday the country would be looking to do all it can to assist countries in the Caribbean while at the same time ensure that maximum benefits from oil production accrue to Guyanese.

“We may wish to consider doing some refining in the Caribbean and being able to sell our oil, as Venezuela had done, to our CARICOM brothers and sisters at preferential rates. That may have some value strategically as well,” he said.

Under Venezuela’s Petrocaribe deal some Caribbean and Latin American countries are able to buy petroleum and petroleum products under a preferential payment arrangement. The system allows for participating nations to buy oil on market value with only a portion paid for upfront and the remainder paid through a 25 year financing agreement on 1% interest.

While the specifics of a potential Guyana oil sale agreement for CARICOM is yet to be worked out, Mr. Trotman’s comments signal that the South American country is looking to consider all options as it moves to production in 2020.