OilNOWLatest News and Information from the Oil and Gas sector in Guyana
More
FeaturedNews
Updated: September 26, 2021 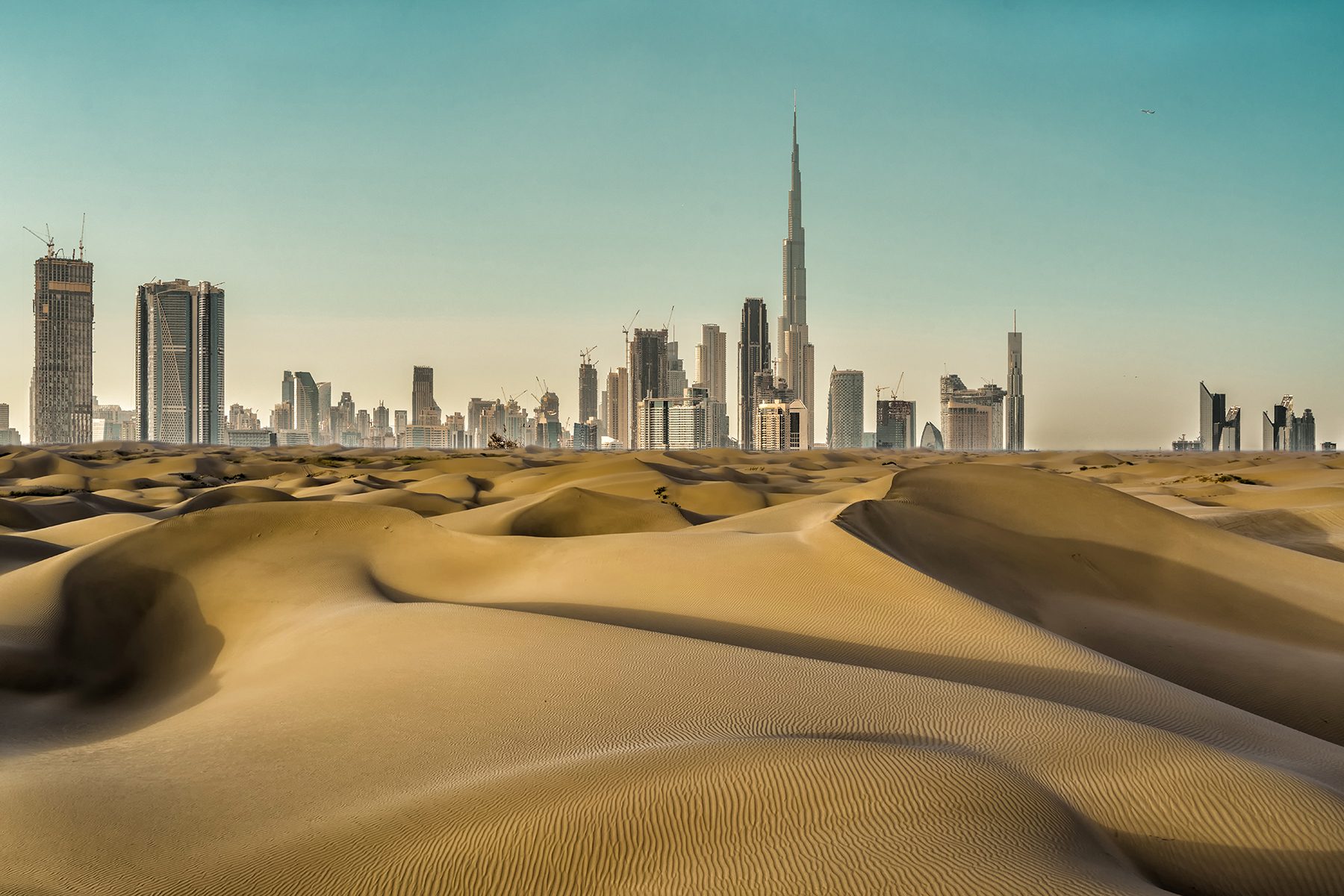 “This marked growth in trade demonstrates the success of Dubai’s strategic plan to consolidate its position as a global logistics and trade hub that connects the world’s diverse markets,” Sheikh Hamdan bin Mohammed bin Rashid Al Maktoum, Crown Prince of Dubai, said in a statement.