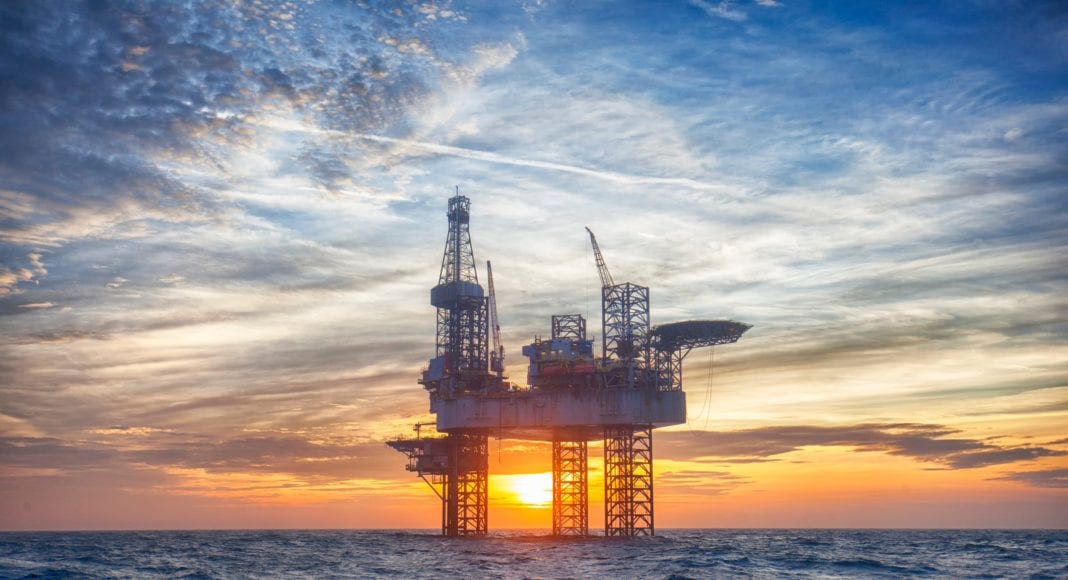 Wood Mackenzie’s Macro Oils Service’s early forecast for April sees oil demand falling by as much as 18 million barrels per day year-on-year with some estimates topping the 20 million b/d mark.

Simon Flowers, Chairman, Chief Analyst and author of The Edge said in an op-ed on Tuesday the decline in oil demand has been deep as the novel coronavirus pandemic puts a dent in global economic activity.

Brent has now tested sub-US$20/bbl in this downturn and WTI sub-zero, albeit briefly and in somewhat freakish circumstances Flowers pointed out, noting that oil demand may be close to bottoming out.

He said much of the world is currently in lockdown, with more than 65% of the world’s population under travel restrictions. Global air travel and car use have nosedived in many countries. The big hit has been on jet fuel demand (down 50% year-on-year) and gasoline (down 25%). Diesel and fuel oil – used to transport goods by truck, ship and rail – have held relatively steady.

“The net effect will be April’s demand falling by an average of 15 million to 18 million b/d year on year, based on the early April forecast from our Macro Oils Service. It’s a big number but may be bigger still on certain days or weeks in April and May. Some estimates have suggested declines of 20 million b/d or more,” Flowers stated.

A key question, he said, is when the global economic recovery that’s needed to kick start oil demand growth again will begin. “Right now, we appear to be in limbo. India, France and the UK, among other big economies, have extended lockdowns into May. Italy, Spain, Austria and others have started to ease restrictions while several US states are considering re-opening in May. There are early signs of US gasoline demand stabilizing,” he said.

China is the model to watch as it emerges from lockdown, he said, and it has already started ratcheting up crude purchases in April to supply a reviving economy.

“Second, inventory is building at superfast rates globally. Cushing, Oklahoma, is a microcosm of the wider picture. Oil prices in Texas have incentivised producers to send crude to the Cushing hub; weak demand from refineries in the Mid-West and Gulf Coast have kept it there,” he stated. “Storage tanks are filling up rapidly – the three largest weekly builds on record were in consecutive weeks from late March, based on Genscape’s proprietary twice-weekly tank monitoring.”

He said Cushing’s tightening storage capacity played a central role in WTI’s ignominious dive into negative prices on 20 April, ahead of the May contract expiry. Traders and financial players were effectively ambushed – having to pay counterparties up to US$37/bbl to roll out of their expiring May contracts and into June.

Flowers believes storage globally will stay tight so long as oversupply persists. “Genscape estimates Cushing‘s spare capacity of up to 15 million b/d will be full within weeks, and other landlocked hubs – the Caspian for one – are in a similar position. But in reality, producers everywhere are worried their crude won’t be able to find a home.”

Third, he said the world is still awash with supply, which unlike demand is still close to pre-crisis levels. “Low prices have killed off new investment but have not yet had much impact on production. So far, we estimate barely one million b/d of onstream non-OPEC production has been shut in,” he pointed out.

Flowers said these are sizeable volumes but, given the scale of the market oversupply, insignificant. “We estimate over 15 million b/d of production generates negative operating cash flow, now that prices have lurched lower. As storage fills up, more wells and fields will be shut-in during the coming weeks. Curtailed volumes will quickly mount up.”

He said May is important for supply, with OPEC+ cuts taking effect and removing up to 7 million b/d from the market by the end of the month. “We expect a slow return to “normal” life in H2 2020 to help demand recover, though most likely staying below pre-crisis levels.”

Flowers said a strong bounce in demand as the world emerges from recession will be needed to soak up the overhang of inventory, which threatens to reach record levels by summer. “Nothing, however, can be taken for granted while coronavirus still poses a threat to economic – and social – activity,” he said.