OilNOWLatest News and Information from the Oil and Gas sector in Guyana
More
FeaturedNewsRegional
Updated: November 18, 2017 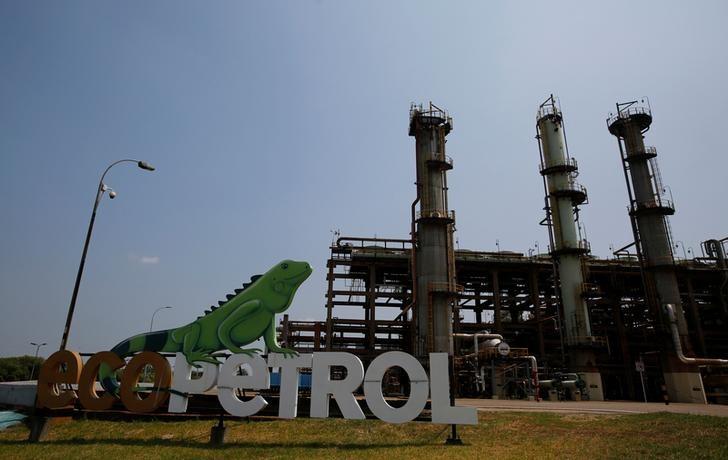 Ecopetrol’s U.S. subsidiary, Ecopetrol America Inc., and Repsol can explore the blocks for five years at a depth of about 240 meters.

The blocks, Garden Banks 77, 78, 121 and 122, are close to platforms and existing infrastructure, allowing for early production if there is a discovery, Ecopetrol said in a statement.

The new blocks are part of Ecopetrol’s deep-water focused efforts to increase its reserves and production. The company currently produces more than 12,000 barrels per day in the Gulf of Mexico.