OilNOWLatest News and Information from the Oil and Gas sector in Guyana
More
FeaturedNews
Updated: January 24, 2022 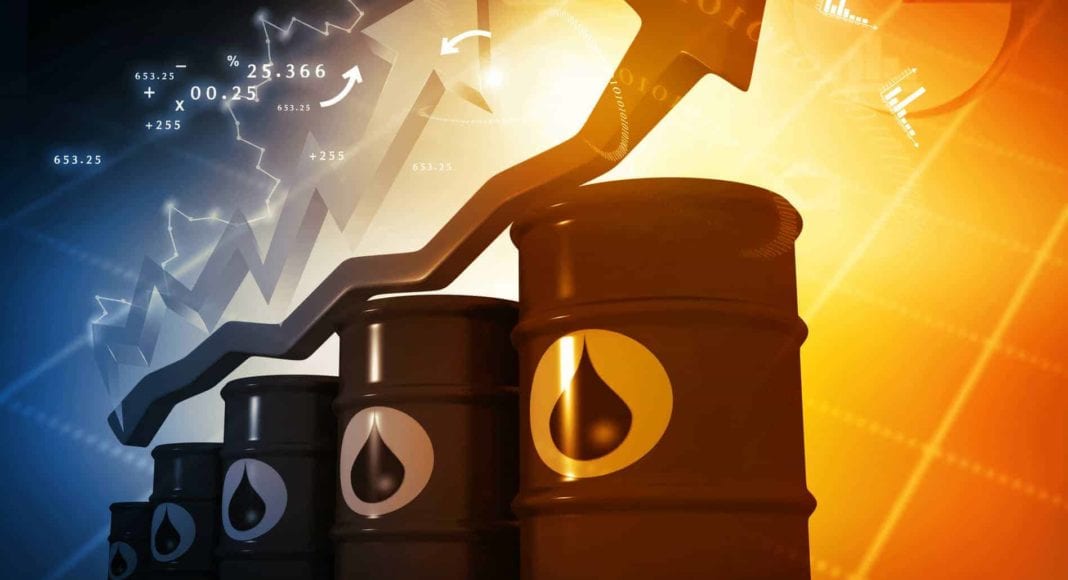 (Reuters) – Oil prices rose on Monday on worries about supply disruption amid concerns about Russia-Ukraine discord and rising tensions in the Middle East, which could make an already tight market even tighter.

“Further escalation of the Ukraine conflict and the fraught security situation in the Middle East justify a risk premium on the oil price because the countries involved – Russia and the UAE – are important members of OPEC+.”

Tensions in Ukraine have been increasing for months after the Kremlin massed troops near its borders, fuelling fears of supply disruption in Eastern Europe.

Energy markets are likely to be hit if tensions turn into conflict. Europe relies on Russia for about 35% of its natural gas. JPMorgan said the tensions could prompt a “material spike” in oil prices.

In the Middle East, the United Arab Emirates intercepted and destroyed two Houthi ballistic missiles targeting the Gulf country on Monday after a deadly attack a week earlier.

Barclays, meanwhile, has raised its average oil price forecasts by $5 a barrel for this year, citing shrinking spare capacity and elevated geopolitical risks.

The bank raised its 2022 average price forecasts to $85 and $82 a barrel for Brent and WTI respectively.

Both benchmarks rose for a fifth week in a row last week, gaining about 2% to their highest since October 2014.

The oil market is also tight, with OPEC+ struggling to hit its targeted monthly output increase of 400,000 barrels per day (bpd).