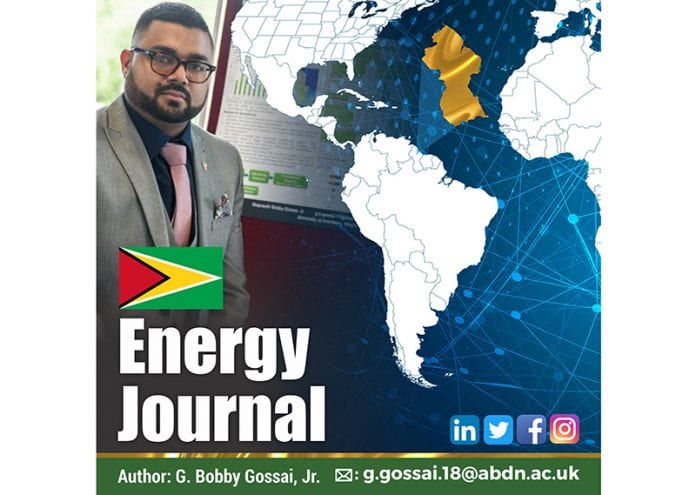 What should a government in a resource-rich state do about the gap between rich and poor populations (vertical inequality), and the gap between resource-rich and resource-poor regions (horizontal inequality)? Indeed, oil and gas exporters tend to have more varied outcomes than non-exporters: as the dependence of countries on oil, gas, and other mineral exports rises, so does the variation among states in development outcomes. Oil and gas revenues seem to magnify the ability of governments to do both good and bad things for their citizens (World Bank 2001).

Resource booms have strong effects on the labour force; yet little is known about their impact on the vertical distribution of income. A resource boom can affect the labour force through two mechanism The first is the Dutch Disease: a sharp rise in resource exports will typically cause an appreciation in the real exchange rate, which in turn will reduce the international competitiveness of the country’s agricultural and manufacturing exports and may reduce employment in these sectors (Corden and Neary 1982; van Wijnberge 1984). Although governments can do much to offset the effects of the Dutch Disease, too frequently they do not. Nigeria’s economy, for example, suffered because of the government’s failure to act. A sharp rise in Nigeria’s petroleum exports in the 1960s and early 1970s led to an appreciation of the exchange rate. The higher exchange rate made it virtually impossible for firms in the agriculture and manufacturing sectors to sell their goods profitably abroad. Instead of devaluing the currency, the government kept it overvalued, for fear of inflation. The result was that booming oil exports crowded out agriculture and manufacturing exports, and hence, jobs in these sectors.

The shift in exports from agriculture and manufacturing to oil leads to a shift in the sectoral composition of the labour force (World Development Indicators 2005). Even though this sectoral shift is well understood by economies, it is unclear how it affects the distribution of income. In theory, the impact on employment levels should be neutral: if workers can easily move from one sector to another – for example, from agriculture to construction – then the sectoral shift could have modest effects on income distribution.

If there are limits on intersectoral labour mobility, however – meaning some types of workers in agriculture and manufacturing are unable to move into services – it could cause a rise in unemployment for these types and a shift in income distribution. This could affect the distribution of income between men and women: if there is a shift away from sectors where women have good job opportunities (manufacturing) to ones where they have poor or no job opportunities (construction), then gender inequality may rise. Similar problems could arise for older workers, low-skill workers and rural dwellers.

Resource booms have a second effect on the labour force, by generating new government jobs that are funded from resource revenues; this may have important consequences for income distribution. There is some evidence that inequality is lower in countries where a larger fraction of the labour force is employed by the government, since governments tend to compress the wages of their employees (Milanovic 2001). If this is true, an oil boom may reduce inequality – atleast in the middle quintiles of the income distribution – although policies intended to prevent a bloating of governments will attenuate this effect.

It is difficult to predict how oil revenues will change the vertical distribution of income for any given country. Yet if the revenues have a strong pact, the social and economic consequences could be far reaching. A first implication is that any country that anticipates a substantial increase oil and gas revenues should commission research on how growth in the and gas sector will affect the distribution of income. Failing to anticipate these effects will likely make it more difficult to respond to growing inequality when it occurs.

If research suggests that oil revenues will widen the gap between rich and poor, governments can take three types of measures:

Another way to promote equity is to distribute the extractives revenues directly to citizens, in the form of a cash payment. A uniform transfer to all citizens acts like a progressive tax (or more accurately a negative regressive tax) and produces a decline in the rich to poor income ratio and in this way reduces the level of vertical in equality.

There are, however, reasons to be sceptical about whether a direct distribution fund would work well in a developing country, such as Guyana. Governments in developing states tend to be less bound by the rule of law, have less institutional stability and are more susceptible to rent-seeking and corruption than in the advanced industrialised states. A direct distribution plan could work only if it were managed in ways that are uncharacteristic of most oil-rich developing country governments: with strict adherence to the law, intertemporal stability and immunity from political and rent seeking pressures. For many years, countries similar to Guyana have established other types of specialized commodity funds (for savings or stabilisation); in genera these funds have not functioned well (Davis et al. 2001).

Since the distributions would take the form of rents, a direct distribution plan could also encourage several types of rent-seeking. One danger could be rent-seeking through migration: new immigrants might enter the country until the rents available are largely dissipated. Another problem could be the growth of coercive rent-seeking organizations at the local level, such as protection rackets, shakedown operations by the police or military, for-profit rebel armies, and similar mafia-type associations.

There may be other drawbacks to having a direct distribution plan:

If direct distribution functioned well, it would certainly allocate resource rent in an equitable way. However, there are reasons why it might not work well, and any government should proceed with caution when considering this option. States that adopt direct distribution plans should be ready to avert fraud and rent-seeking and may wish to consider using the distributions to encourage social goals to alleviate poverty.

If the resource-producing region is concentrated in one or several parts of the country, a booming extractives sector may affect the geographical distribution of income. The strength of this effect depends on four factors:

While a rise in the region’s actual incomes may be good, a disproportionate rise in expected incomes may pose problems. People are dissatisfied with their income – no matter how large it is – if it falls short of their aspirations (Frey and Stutzer 2002).

Besides decentralization and direct distribution, governments can do much to narrow the gap between actual and expected incomes in the mineral-rich region. Options include:

Finally, distributional issues are more likely to ignite violence when police or military forces engage in predatory behaviour. Extractive projects often attract police, military, and paramilitary organizations to use extortion too gain a share of the available rents, either directly from extractive firm and its contractors, or indirectly from the people who work with them. In some cases, military units have staged or facilitated attacks on extractive firms in order to extort funds. Local populations understandably resent such predatory behaviour, which helps widen the rift between their actual and excepted incomes from the extractive sectors. Both governments and firms can help curtail these activities. Applicable measure should include holding extensive consultations with local communities and NGOs since the early days of the project; developing a relocation agreement with a small village, which included plan for local hiring, restrictions on in-migration, sustainable economic development, cultural preservation and biodiversity conservation.