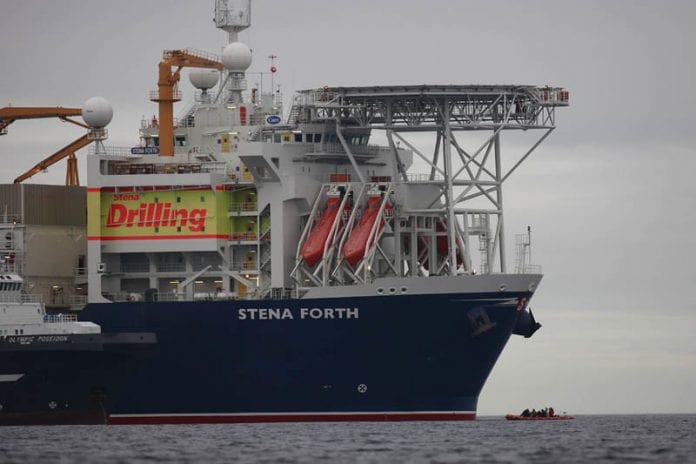 The common shares were acquired by Africa Oil on a non-brokered private placement basis and, together with the 29,200,000 common shares of Eco held by the Company prior to the acquisition, Africa Oil now owns around 18.8% of Eco’s issued and outstanding share capital.

“Africa Oil acquired the common shares for investment purposes and does not currently have the intention of exercising control or direction over Eco.  Africa Oil will review its holdings from time to time and may continue to acquire and/or dispose of additional securities of Eco according to market conditions and other relevant factors in the future,” Africa Oil said.

Eco has selected the Joe Well as the second exploration target in the 2019 Guyana offshore drilling program and plans to start drilling the new prospect immediately after the completion of the Jethro-Lobe well, in mid-July 2019 at the Orinduik Block.

Eco (15%) along with its partners in the Block, Total E&P Activités Pétrolières (25%) and Tullow Guyana B.V. (Operator – 60%), has contracted the Stena Forth, a sixth-generation drillship from Stena Carron Drilling Limited Guyana Branch, to drill the Jethro-Lobe prospect.

The joint venture partners increased their estimated recoverable reserves for the Orinduik Block to 4 billion barrels of oil equivalent on March 18. The estimate is based on data gathered, including that obtained at the Latuk Lead on the Orinduik Block which the company says bears great similarities to Exxon’s Hammerhead discovery and shares many of the same channel characteristics.

Africa Oil first announced in November 2017 that it had entered a strategic partnership with Eco for exploration in Guyana and West Africa.

Our main focus is to deliver on our promise of large...