OilNOWLatest News and Information from the Oil and Gas sector in Guyana
More
ExplorationFeaturedNews
Updated: November 8, 2019 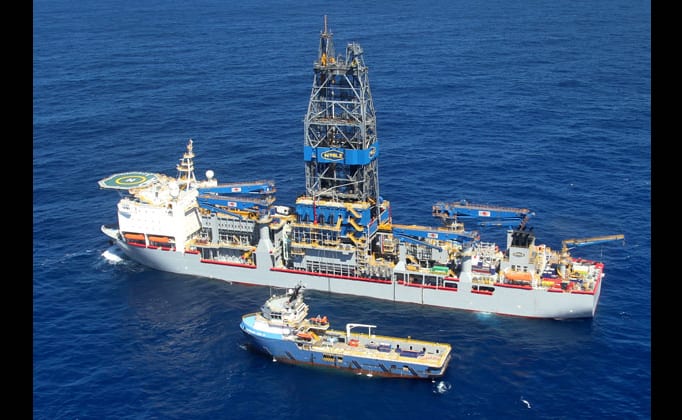 Director of Guyana’s Department of Energy, Dr. Mark Bynoe, says potential exist for a 5th drillship to be operating at the 6.6 million acres Stabroek Block where US oil major ExxonMobil has made a record 14 oil discoveries since 2015.

The oil major currently has 3 drillships operating at the block with a fourth – the Noble Don Taylor – expected this month as exploration and development activities ramp up offshore the South American country where oil production is slated to begin in December.

“They could move to even a fifth ship next year because you are bringing on Liza 2 and later on Payara, so you’re having to ramp up,” said Dr. Mark Bynoe, Director of the Guyana’s Department of Energy, speaking a press conference on November 6 in Guyana’s capital, Georgetown.

Dr. Bynoe said an active exploration programme continues offshore Guyana where the rig schedules objectives will include “to explore the resource potential of held acreage, to assess and appraise commerciality of discovered resources for future developments and to drill development wells to support efficient ramp-up and sustained production.”

The Noble Don Taylor, expected to arrive around November 15,  will drill the Mako-1 exploration well, located approximately six miles south of the Liza-1 well at the 6.6 million acres Stabroek Block.