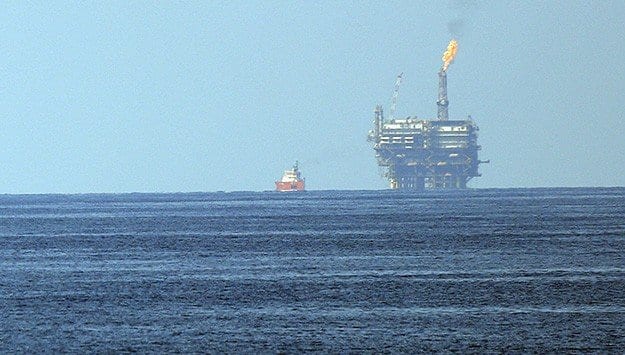 (Hart Energy) Eni SpA has confirmed the start of production from the supergiant Zohr Field, which puts Egypt on course to become an energy exporter with the field’s more than 30 trillion cubic feet of potential gas in place.

Eni CEO Claudio Descalzi called the feat a historic day for the company and its partners Rosneft (30%) and BP Plc (10%). Eni operates the Shorouk concession through Petrobel, a joint venture company it runs with state-owed Egyptian General Petroleum Corp.

“The startup of Zohr is the direct result of our unique know-how, our ability to innovate in technology and of our tenacity in pursuing even the most challenging goals, of which we are very proud,” Descalzi said in a company statement, pointing out the competent role local workers and infrastructure played in making the project possible. “It will completely transform Egypt’s energy landscape, allowing it to become self-sufficient and to turn from an importer of natural gas into a future exporter.”

The discovery of the Miocene-age gas reservoir, with a deeper Cretaceous upside, in August 2015 couldn’t have come at a better time for Egypt. The country had suffered in previous years from gas shortages and rolling blackouts as gas production declined, leaving it to call on neighboring countries to help meet domestic energy needs.

That all changed when Eni and partners struck gas at Zohr, putting the spotlight on the Mediterranean Sea where discoveries offshore nearby Israel later followed. These included the Leviathan and Tamar discoveries made by Noble Energy Inc. in the Levant Basin.

The December startup of Zohr also marks a milestone for BP, which bought its 10% stake in the concession in 2016.

The project is the “completion of one of the biggest development programs we have ever delivered in a single year,” Bob Dudley, BP group chief executive, said in a statement. “Seven new upstream projects around the world have been brought safely into production in 2017, on average under budget and on schedule. We’re well on the way toward our goal of delivering 800,000 barrels a day production from our new projects by 2020.”

Zohr’s first phase, for which Eni said it would invest about $4 billion as reported by Reuters, included drilling four wells. Plans are for 20 wells to be drilled at Zohr by year-end 2019. The field is expected to produce between 2.5 Bcf/d and 3 Bcf of gas when it reaches peak production in 2019.

Work on Phase 2 is already underway with Baker Hughes Inc., a GE company, having landed a contract in September for project management, engineering procurement, fabrication, construction, testing and transportation of a subsea production system.