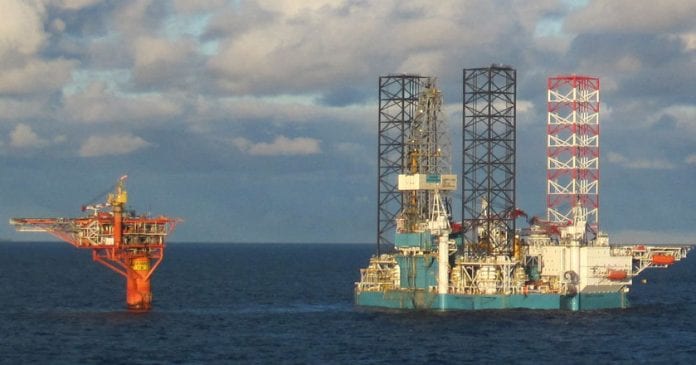 VNG’s Fenja oil and gas field in the Norwegian Sea, a collection of discoveries previously known under the names Pil, Bue and Boomerang, will cost 10.2 billion crowns ($1.2 billion) ahead of a startup in early 2021, the company said during a news conference.

Fenja’s recoverable resources were estimated at 100 million barrels of oil equivalent. VNG owns 30% of the field, while Point Resources has 45% and Faroe Petroleum 25%.

Repsol’s Yme oil field in the North Sea is expected to cost 8 billion crowns ($956 million) and will begin production in the first half of 2020, with recoverable resources of 65 million barrels and peak production seen at 50,000 barrels per day, the operator said.

While Yme is expected to produce for 10 years, Fenja’s output is seen lasting 16 years, the companies said.

Repsol nets over 1.5B euros in profit