OilNOWLatest News and Information from the Oil and Gas sector in Guyana
More
News
Updated: December 21, 2017 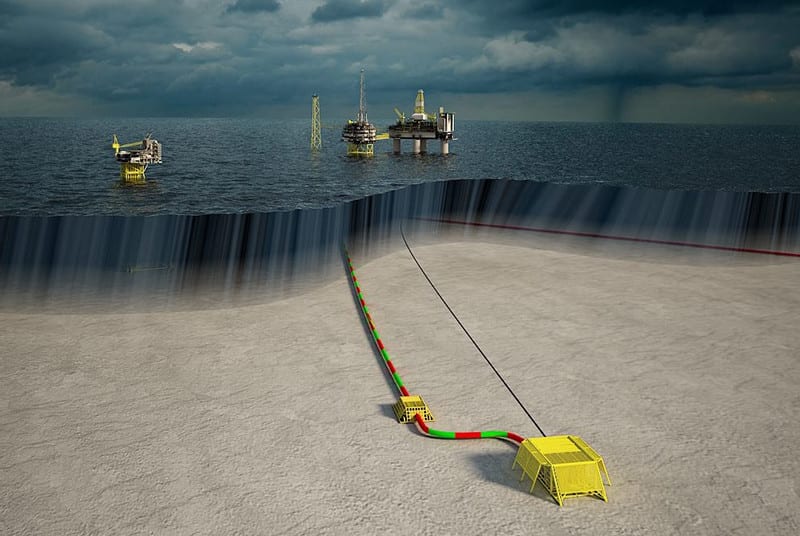 TechnipFMC has landed an Engineering, Procurement & Construction (EPC) contract with Statoil for its Snorre Expansion Project.

Hallvard Hasselknippe, president Subsea Projects at TechnipFMC, said: “TechnipFMC has delivered subsea equipment to Snorre since the field started production. We are happy to continue supporting Statoil on the Snorre field, extending the production for another 20 years.”

Snorre is located in the Tampen area of the North Sea and has been producing oil and gas since August 1992.

TechnipFMC has been awarded a contract by ExxonMobil for the engineering, manufacture and delivery of the subsea equipment for the proposed Liza deep water project in Guyana, South America.