OilNOWLatest News and Information from the Oil and Gas sector in Guyana
More
ExplorationFeaturedNews
Updated: July 7, 2021 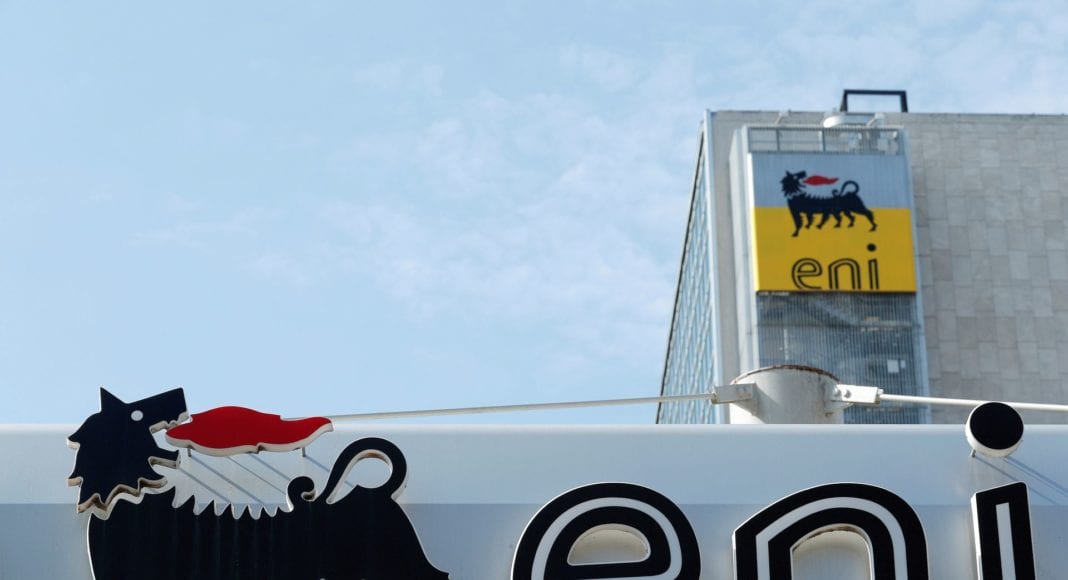 Italian multinational oil and gas company Eni said it has made a significant oil discovery on the Eban exploration prospect in CTP Block 4, offshore Ghana. The Eban – 1X well is the second well drilled in CTP Block 4, following the Akoma discovery. Preliminary estimates place the potential of the Eban–Akoma complex between 500 and 700 Mboe in place.

The Eban – 1X well is located approximately 50 kilometers off the coast and about 8 kilometers Northwest of Sankofa Hub, where the John Agyekum Kufuor FPSO is located. It was drilled by the Saipem 10000 drilling ship in a water depth of 545 meters and reached a total depth of 4179 meters (measured depth). Eban – 1X proved a single light oil column of approximately 80m in a thick sandstone reservoir interval of Cenomanian age with hydrocarbons encountered down to 3949m (true vertical depth).

The new discovery has been assessed following comprehensive analysis of extensive 3D seismic datasets and well data acquisition including pressure measurements, fluid sampling and intelligent formation testing with state-of-the-art technology. The acquired pressure and fluid data (oil density and Gas-to-Oil Ratio) and reservoir properties are consistent with the previous discovery of Akoma and nearby Sankofa field. The production testing data show a well deliverability potential estimated at 5000 bopd, similar to the wells already in production from Sankofa Field.

The estimated hydrocarbon in place between the Sankofa field and the Eban-Akoma complex is now in excess of 1.1 Bboe and further oil in place upside could be confirmed with an additional appraisal well.

Due to its proximity to existing infrastructures, the new discovery can be fast-tracked to production with a subsea tie-in to the John Agyekum Kufuor FPSO, with the aim to extend its production plateau and increase production. The Eban discovery is a testimony to the success of the infrastructure-led exploration strategy that Eni is carrying out in its core assets worldwide.

Eni has been present in Ghana since 2009, and accounts currently a gross production of about 80,000 barrels of oil equivalent per day.