OilNOWLatest News and Information from the Oil and Gas sector in Guyana
More
FeaturedNewsRegional
Updated: November 24, 2021

EU says Venezuela’s recent elections an improvement over past votes, but problems persist 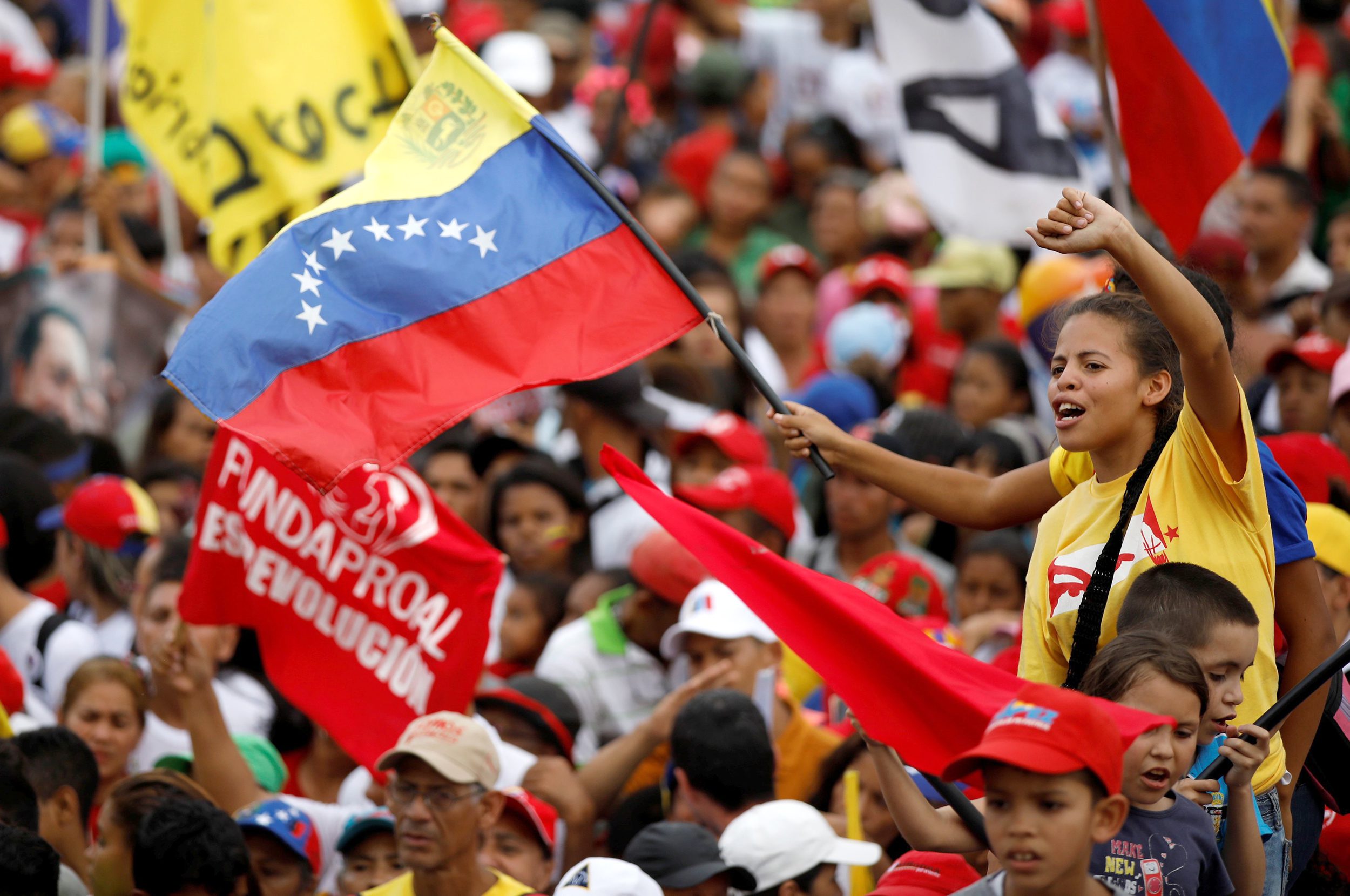 (Al Jazeera) Venezuela’s recent regional and local elections were held under better conditions than previous contests, the head of a European Union observation mission has said, despite a series of irregularities.

Isabel Santos told reporters on Tuesday that EU observers noted a “lack of adherence to the rule of law” by Venezuela’s governing party, despite “better conditions” than previous contests.

Santos declined to say whether she believed the vote last weekend was free and fair.

Some candidates faced bans on running for administrative reasons, she said, and the most recognised leaders of some opposition parties had their names withdrawn from consideration.

Sunday’s vote was the first time in four years that Venezuela’s US-backed opposition has run candidates. It suffered a resounding defeat with the governing party winning at least 18 out of 23 governorships. Venezuela’s government has said its elections are completely free and fair.

The vote was also the first election overseen by EU observers in the oil-rich nation in 15 years.

The socialist government of President Nicolas Maduro has long faced accusations of anti-democratic practices from the United States and other critics, although the presence of EU observers for Sunday’s vote was seen by some as conferring a modicum of legitimacy on the process.

Maduro said EU observers carried out their mission “very well”, but other senior members of the governing party referred to the observers as “peepers” and accused them of arriving in the country with a pre-written report.

The US, which also had observers in the South American country, condemned the election as a “grossly skewed” sham on Monday.

“Maduro robs Venezuelans of their chance to shape their own future,” said US Secretary of State Antony Blinken. “We call on the Maduro regime to cease its repression and allow Venezuelans to live in the peaceful, stable and democratic country they deserve and have long sought.”

Blinken reiterated US support for opposition leader Juan Guaido, whom Washington considers to be the interim president after questioning the legitimacy of Maduro’s last election in 2018.

Weakened and divided, the opposition won only three of 23 states, although this significantly included oil-rich Zulia – the country’s most populated region whose capital Maracaibo is Venezuela’s second-largest city.

Once a rich oil producer, Venezuela is battling its eighth year of recession and hyperinflation that reached nearly 3,000 percent in 2020 and more than 9,500 percent the year before, according to central bank figures.

Three in four Venezuelans live in extreme poverty, according to a recent study, with the economic crisis made worse by US sanctions and the coronavirus pandemic.

The EU’s Santos said Venezuela’s national electoral authority is more politically balanced than it has been in 20 years – something she said is key to building public trust.

However, other longstanding problems with the country’s political system continue, she said.

“The campaign was also marked by the extended use of state resources,” Santos said, and “unequal access to media outlets”.

Santos lamented the murder of one voter in Zulia state who was killed while waiting in line. She also said one electoral observer and two human rights workers had suffered “aggressions” in Lara state.

More than 1,000 polling places in 23 states were visited by 136 EU observers as part of their mission in the country, Santos said. Her team will release a final report in late January or early February.

About 42 percent of eligible voters cast ballots in the weekend polls.