OilNOWLatest News and Information from the Oil and Gas sector in Guyana
More
ExplorationFeaturedNews
Updated: March 4, 2020 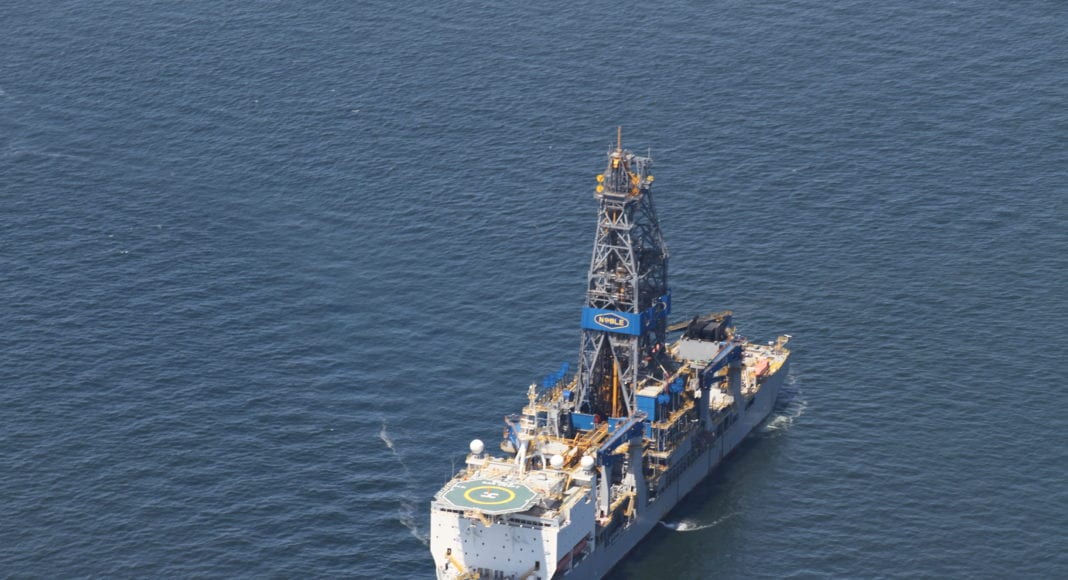 South America is home to several regions of offshore expansion, with few basins currently displaying more growth potential than the Guyana Suriname Basin. Exploration in this area continues to impress and the list of oil and gas participants is expanding.

ExxonMobil announced first oil offshore Guyana from their Liza Destiny FPSO in December 2019 and further project sanctioning in the region is likely as the resource base is better understood. Already, the US oil major is moving forward with the Liza Phase 2 development and a third development at the Payara field is awaiting government approvals. The company is also looking to move ahead with its fourth development in the South American country at the Hammerhead field.

The ramp up of exploration and development drilling offshore Guyana has seen the number of drillships increase in the last year and a fifth vessel – the Noble Sam Croft – is expected to commence operations in the third quarter of 2020.

The region, he said, is also in need of premium jackups for exploration in the blocks located in shallow water. This includes the Corentyne Block where CGX Energy is operator under a joint operating agreement with Frontera Energy.

To date, a total of 19 discoveries have been made offshore Guyana with the lion’s share – 16 – being made by ExxonMobil at the 6.6 million acres Stabroek Block. The US oil major recently increased its estimated recoverable resource at Stabroek to more than 8 billion barrels of oil equivalent.