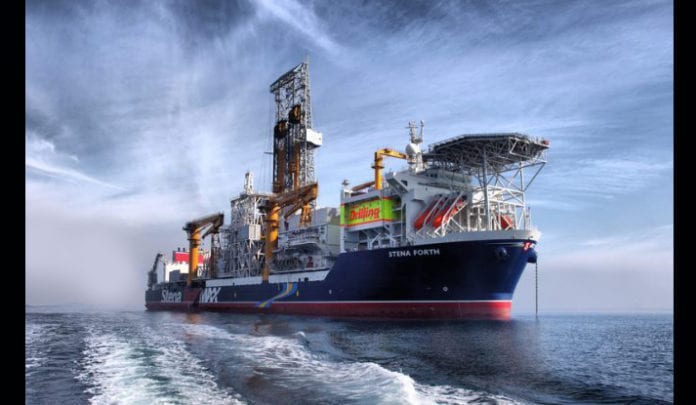 Explorers at the 1,800 km2 Orinduik Block offshore Guyana have identified 22 prospects including 11 leads in the Upper Cretaceous horizon, the majority of which have over a 30 percent or better chance of success. This is enhanced by the recent discovery of light oil in the Carapa 1 well on the Kanuku block, located south of Orinduik.

On February 3 Eco Atlantic Oil & Gas had announced the filing of a National Instrument 51-101 compliant resource report on the Orinduik Block which showed a significant increase in Gross Prospective Resources to just over 5 billion barrels of oil equivalent from the previous estimate of 3.981 billion barrels in March 2019.

Eco holds a 15% working interest at Orinduik alongside Total with 25% and Tullow Oil (operator) with 60%.

“After completing a successful drilling campaign in 2019, we continue to benefit from a very strong balance sheet and remain fully funded to conduct further exploration and appraisal drilling activity on the Orinduik Block,” Gil Holzman, President and Chief Executive Officer of Eco Atlantic said in an update on Wednesday.

He said the recently updated CPR reaffirms the high prospectivity of the license and the considerable upside potential contained within the Tertiary and Cretaceous horizons. “As such, the JV Partners are working on incorporating the learnings gained from other regional discoveries, such as the Carapa well result, into our existing geological models, as this will enable us to identify the most high value targets on the Block,” he stated.

Tullow has proposed a further fine-tuning analysis of the upper cretaceous reservoirs and has announced a plan to incorporate the Carapa well data into Orinduik’s existing geological models and technical analysis. Further, the partners plan to integrate the discoveries at Jethro and Joe with the Carapa discovery with the rest of the regional data now available and to incorporate this data into a reprocessing of the 3D seismic already shot on Orinduik. The intent is to provide further definition to the Cretaceous interpretation and target selection for drilling.

Geological modeling, prospects maturation and target selection on the Block are ongoing, and the JV Partners are working closely to agree the best work program to further explore the prospectivity of the license.

Holzman said while it is Eco’s intention, and there remains the potential, to conduct a drilling program later this year, the need to integrate the new data learned from recent discoveries in the region into the partners’ understanding of the Block’s geology may result in further drilling and appraisal activity taking place in H1 2021.

“However, a final decision on further drilling activity and the overall budget will be made in the coming months. It is important to note that we remain convinced of the significant upside of Orinduik, are well funded, have strong shareholders and partners, and are confident that further drilling activity will be conducted as soon as practically possible and will prove the Block’s potential,” he said.

Eco has said it is fully funded and is pushing to drill a minimum of at least one upper Cretaceous target as soon as practically possible for its partners.

Tullow says not much opportunity for local content in exploration phase