OilNOWLatest News and Information from the Oil and Gas sector in Guyana
More
FeaturedNews
Updated: September 10, 2021 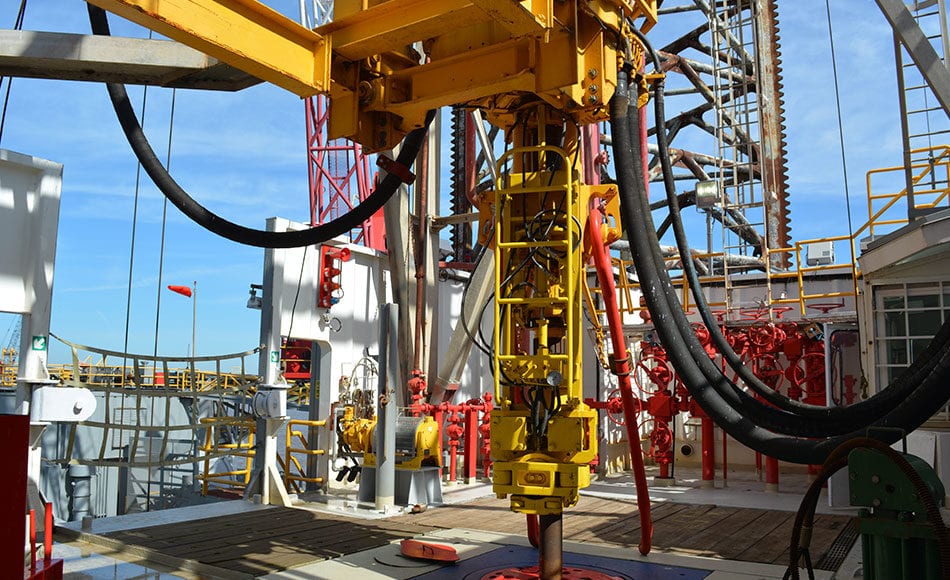 An extensive exploration and appraisal drilling programme being carried out at the Stabroek Block this year has so far delivered a series of discoveries that will push the 9 billion plus barrels of oil equivalent higher even as the search for more crude continues.

In April, ExxonMobil, operator of the Stabroek Block, announced that it made a discovery at the Uaru-2 well where it encountered approximately 120 feet (36.7 meters) of high-quality oil-bearing reservoirs including newly identified intervals below the original Uaru-1 discovery. The well was drilled in 5,659 feet (1,725 meters) of water and is located approximately 6.8 miles (11 kilometers) south of the Uaru-1 well.

Then in June, the company said drilling at Longtail-3 encountered 230 feet (70 meters) of net pay, including newly identified, high quality hydrocarbon bearing reservoirs below the original Longtail-1 discovery intervals. The well is located approximately two miles (3.5 kilometers) south of the Longtail-1 well and was drilled in more than 6,100 feet (1860 meters) of water.

“These discoveries are part of an extensive well program in the Stabroek Block utilizing six drillships to test play extensions and new concepts, evaluate existing discoveries and complete development wells for the Liza Phase 2 and Payara projects,” said Mike Cousins, senior vice president of exploration and new ventures at ExxonMobil.

Cousins said the exploration successes in the South American country continue to increase the discovered resource and will generate value for both the Guyanese people and Exxon’s shareholders.