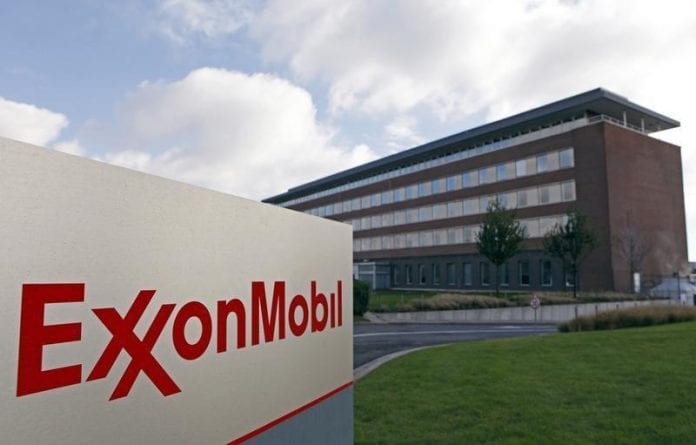 Exxon Mobil Corporation today announced estimated first quarter 2019 earnings of $2.4 billion, or $0.55 per share assuming dilution, compared with $4.7 billion a year earlier. Cash flow from operations and asset sales was $8.4 billion, including proceeds associated with asset sales of $107 million. During the quarter, the company distributed $3.5 billion in dividends to shareholders. Capital and exploration expenditures were $6.9 billion, up 42 percent from the prior year, reflecting key investments in the U.S. Permian Basin.

“Solid operating performance in the first quarter helped mitigate the impact of challenging Downstream and Chemical margin environments. In addition, we continued to benefit from our integrated business model,” said Darren W. Woods, chairman and chief executive officer. “We are making strong progress on our growth plans and expect to deliver sustained value for our shareholders. The change in Canadian crude differentials, as well as heavy scheduled maintenance, similar to the fourth quarter of 2018, affected our quarterly results.”

ExxonMobil made two additional discoveries offshore Guyana at the Tilapia-1 and Haimara-1 wells during the first quarter. In April, the company also announced a new discovery at the Yellowtail-1 well, marking the 13th discovery on the Stabroek Block.