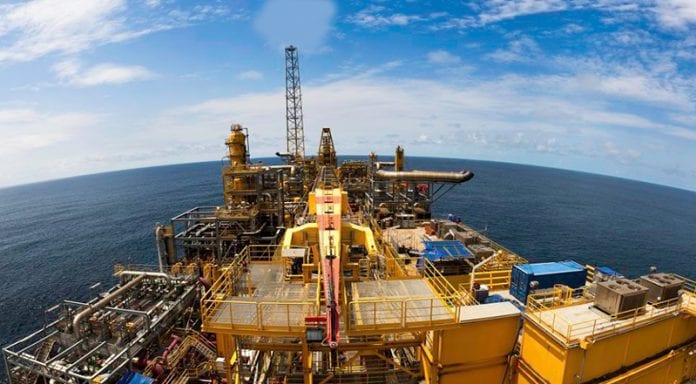 Exxon Mobil Corporation on Friday announced estimated second quarter 2019 earnings of $3.1 billion, or $0.73 per share assuming dilution, compared with $4 billion a year earlier. Earnings included a favorable identified item of about $500 million, or $0.12 per share assuming dilution, reflecting the impact of a tax rate change in Alberta, Canada. Capital and exploration expenditures were $8.1 billion, up 22 percent from the prior year, reflecting key investments in the Permian Basin.

“We continue to make significant progress toward delivering our long-term growth plans,” said Darren W. Woods, ExxonMobil chairman and chief executive officer. “Our new U.S. Gulf Coast steam cracker is exceeding design capacity by 10 percent, less than a year after startup. Our upstream liquids production increased by 8 percent from last year, driven by growth in the Permian Basin, and we are preparing to startup the Liza Phase 1 development in Guyana, where the estimated recoverable resource increased to more than 6 billion oil-equivalent barrels.”

The company announced in May that it had funded the Liza Phase 2 development offshore Guyana after it received government and regulatory approvals. Phase 2 startup is expected in mid-2022, producing up to 220,000 barrels of oil per day, while Phase 1 remains on track for first oil by the first quarter of 2020.

ExxonMobil estimates it will achieve gross production of over 750,000 barrels per day from the Stabroek Block by 2025.