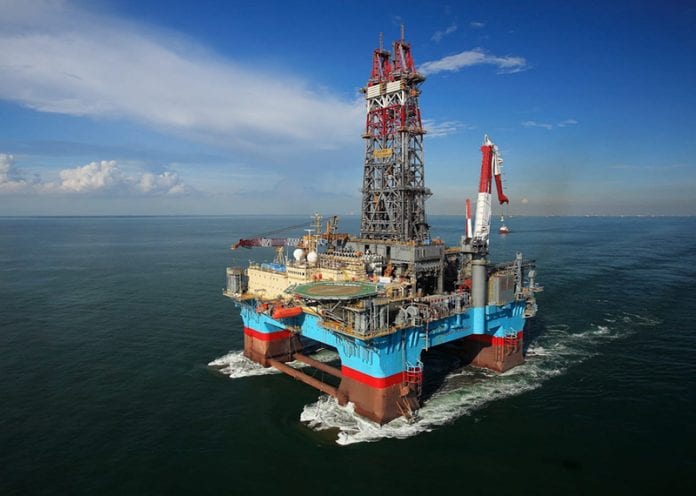 (Reuters) – Exxon Mobil Corp is exploring the sale of many of its U.S. Gulf of Mexico assets, as higher oil prices prompt the world’s largest publicly listed oil company to review its portfolio, people familiar with the matter said on Tuesday.

Major oil companies have been looking to concentrate development operations in a few key areas. Irving, Texas-based Exxon is focusing on promising oil-rich acreage in areas such as Guyana, Brazil and the Permian basin of Texas.

Exxon has asked a small number of parties to gauge their potential interest in the company’s Gulf assets, ahead of making a decision on how to proceed, according to two of the sources, adding that any sale would likely happen next year.

Exxon is considering selling deepwater assets in the Gulf of Mexico that currently produce about 50,000 barrels per day of oil, one of the sources added.

The sources asked not to be identified because the matter is confidential. Exxon did not immediately respond to a request for comment.

Exxon’s positions in the Gulf of Mexico include a 50 percent stake in development of the giant Julia oil field, and a 47 percent stake in the Hadrian South natural gas field, which it operates. The company also has a 9 percent piece of Heidelberg field and 23 percent of the Lucius oil and gas field, both of which are operated by Anadarko Petroleum Corp , according to Exxon’s latest annual report.

Exxon’s partners in developing many of these sites could have a contractual right of first refusal on any opportunity to acquire Exxon’s interest, one of the sources said.

The Gulf of Mexico, once considered a reliable basin for oil exploration and production has become less attractive, overshadowed by shale formations onshore and by new offshore plays like Guyana, where Exxon’s giant Liza field is expected to produce 120,000 barrels per day of crude in its first phase.

Exxon has sold 29 leases or stakes in leases to other companies since 2014, according to data from the U.S. Bureau of Ocean Energy Management.

Qatar, which has a number of partnerships with Exxon, including in Brazil, would be well positioned to make an offer for the Gulf of Mexico assets, the sources said. Exxon has an extensive partnership with Qatar, including partnering with Qatar Petroleum [QATPE.UL] to develop the world’s largest non-associated natural gas field off that country’s coast.

Qatar Petroleum also bought a 30 percent stake in two of Exxon’s affiliates in Argentina in June, giving Qatar access to oil and gas shale assets in the Latin American country.

It could not be established whether Qatar will indeed make an offer. Qatar government officials did not immediately respond to requests for comment.

This week, Chevron Corp agreed to sell its North Sea holdings off the shore of Britain.