OilNOWLatest News and Information from the Oil and Gas sector in Guyana
More
FeaturedNews
Updated: October 3, 2018 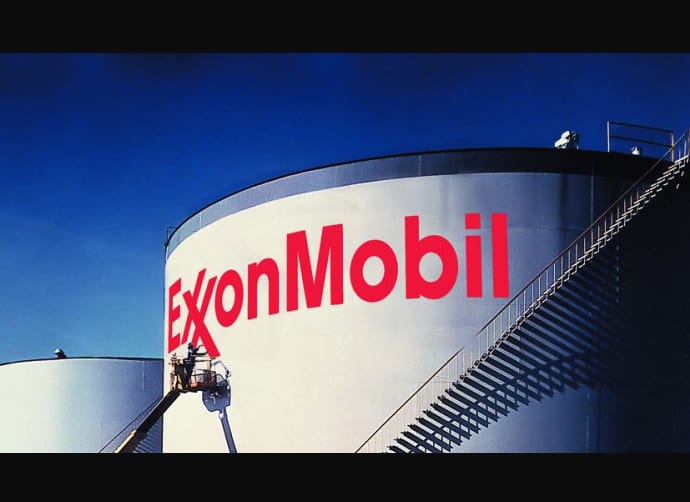 (Reuters) – Exxon Mobil Corp (XOM.N) is considering a multi-billion dollar investment at its Singapore refinery, the company’s largest, ahead of new global shipping fuel regulations starting in 2020, a senior executive said on Wednesday.

“We are currently assessing a multi-billion project in our integrated manufacturing facility here in Singapore,” Matt Bergeron, vice president of Asia Pacific Fuels Business at Exxon, said at a bunkering conference.

“Should the project proceed, we plan to implement proprietary technologies that will convert lower value by-products into cleaner higher value products including 0.5 percent sulphur fuels that we believe will be the compliant option for the vast majority of the marine sector,” Bergeron said.

The International Maritime Organisation (IMO) is introducing new rules on marine fuels from 2020, limiting the sulphur content to 0.5 percent, from 3.5 percent currently, to curb pollution produced by the world’s ships.

The shipping and oil refining industries are scrambling to prepare for the shift and have made large investments to comply with the new standards since they were announced in 2016.

Exxon’s Singapore refinery is the company’s largest, with a capacity of about 592,000 barrels a day. Singapore is also home to the oil giant’s biggest integrated petrochemical complex.

“We have already made significant investments at a number of other refineries around the world in order to increase our production capacity of cleaner fuels with lower sulphur content,” Bergeron said.

Exxon in September announced it was planning to spend more than $650 million to upgrade the UK’s largest oil refinery, Fawley, on England’s south coast.