OilNOWLatest News and Information from the Oil and Gas sector in Guyana
More
FeaturedNews
Updated: March 12, 2021 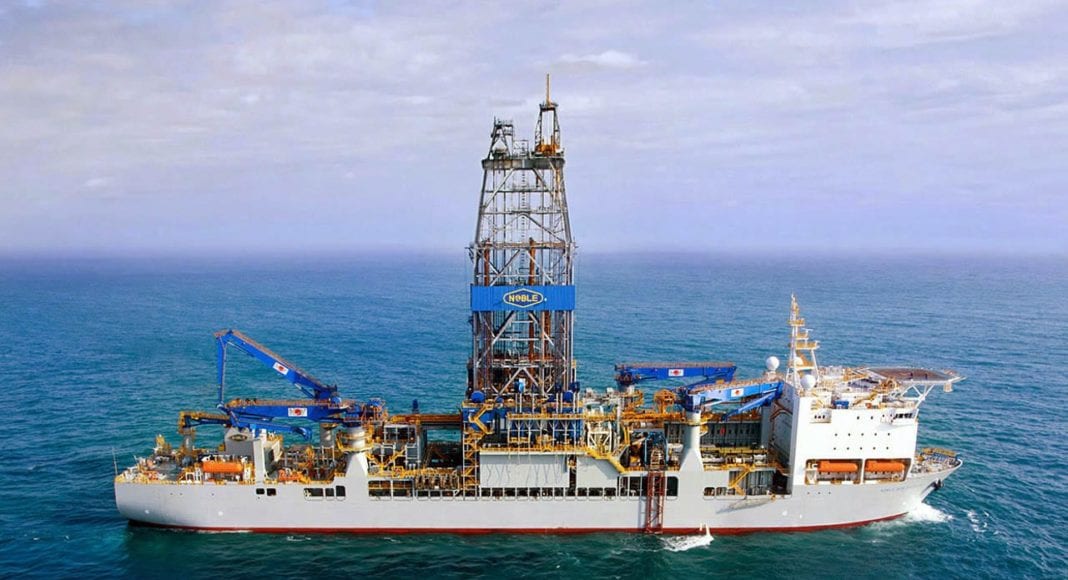 U.S oil major ExxonMobil has firmed up contract coverage for several Noble rigs under the Commercial Enabling Agreement it has with the drill company for operations in the Guyana-Suriname basin. The agreement defines contract terms for the continuation of drilling services using certain drilling units in Noble’s fleet.

The Sam Croft recently wrapped up drilling operations the Keskesi East-1 prospect in Suriname’s Block 58 where Apache and Total earlier this year  discovered oil, volatile oil and condensate in the Upper Cretaceous-aged Campanian and Santonian intervals.

The arrival of the Sam Croft in Guyana will take the total number of drill ships operating off the country’s coast on contract with ExxonMobil to six.