OilNOWLatest News and Information from the Oil and Gas sector in Guyana
More
FeaturedNews
Updated: November 9, 2022 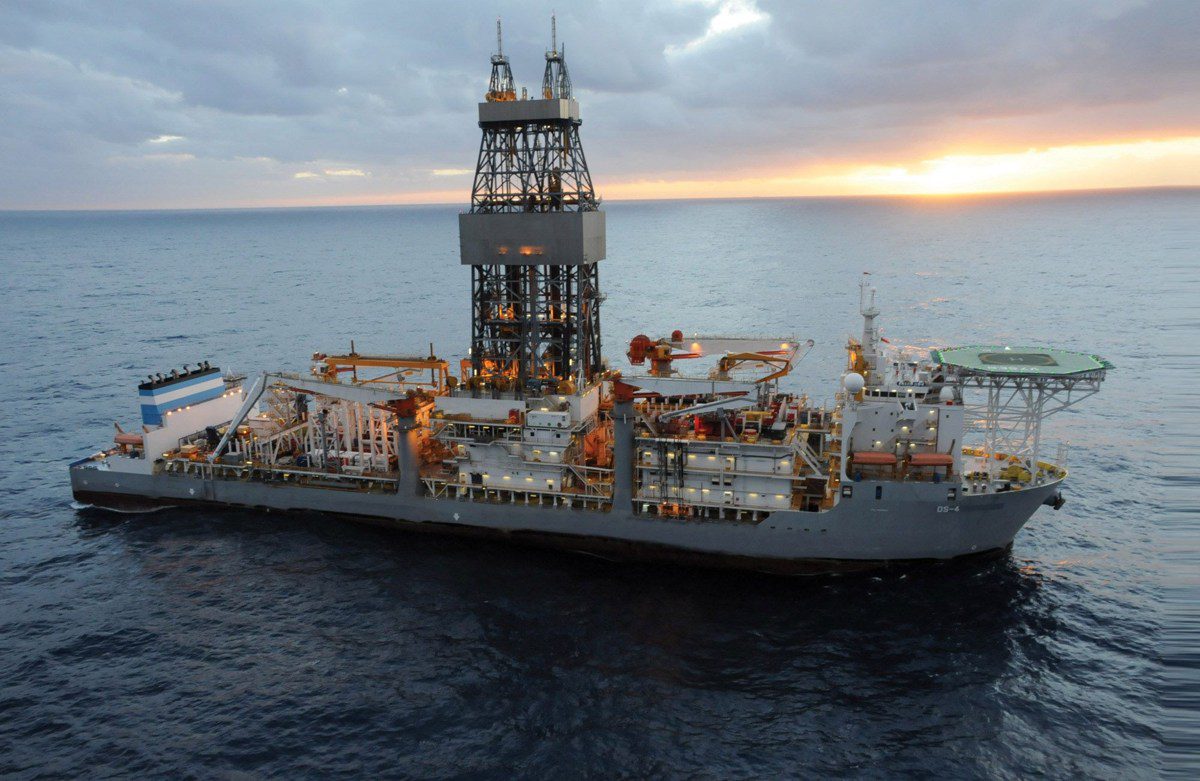 Guyana isn’t the only country where ExxonMobil is accumulating discoveries. The company has made its 18th discovery of oil in Angola Block 15, and its first in 20 years, with the recent announcement of an oil find at the Bavuca South-1 exploration well.

The well was drilled in 1,100 meters of water by the Valaris DS-9 rig and encountered 30 meters (98 feet) of oil. According to Exxon in a statement, the Bavuca South-1 exploration well is part of the overall Angola Block 15 redevelopment project.

The redevelopment project involves installing new technology to boost the capacity of the subsea flow lines and conducting a multi-year drilling prgramme, with the aim of eventually producing 40,000 barrels of oil per day.

The statement quoted President of ExxonMobil Upstream Company, Liam Mallon, who also revealed that they have reduced greenhouse gas emissions in Angola by 74 per cent since 2016.

“ExxonMobil is optimizing this resource and delivering value to the people and government of Angola, our Block 15 partners and our shareholders. Our development strategy continues to deliver, providing affordable energy to meet increasing global demand while reducing emissions. In Angola, we have reduced greenhouse gas emissions by 74% since 2016,” Mallon said.

While its oil finds over a 24-year span in Angola are impressive, Exxon has made 35 discoveries of oil in just seven years in the Stabroek Block offshore Guyana, where it is the operator, with 45% interest. Hess Guyana Exploration Ltd. Holds 30 and CNOOC Petroleum Guyana Limited, 25%.

Its most recent finds in Guyana were only last month at the Sailfin-1 and Yarrow-1 wells. Exxon is currently producing a combined average of around 360,000 barrels of oil per day in the Stabroek Block, through the Liza Phase 1 and 2 developments.