OilNOWLatest News and Information from the Oil and Gas sector in Guyana
More
FeaturedNews
Updated: September 18, 2021 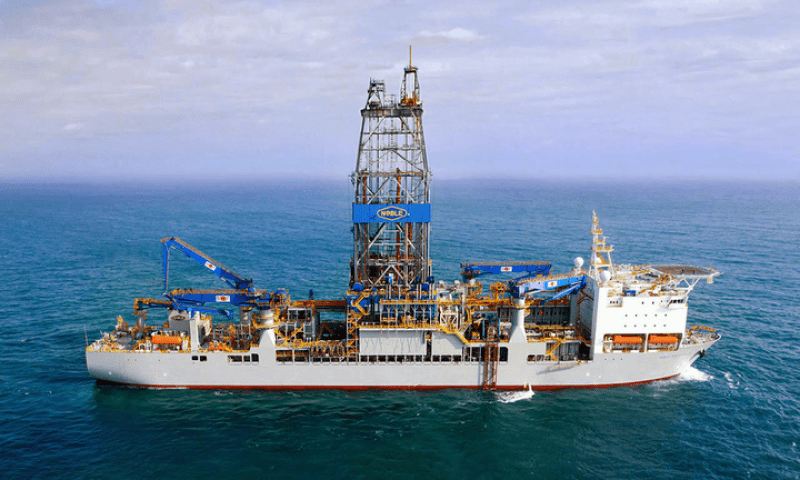 ExxonMobil is forging ahead with its multi-well campaign at the prolific Stabroek Block with drilling operations at the Longtail-2 and Cataback-1 prospects.

OilNOW understands that the Stabroek Block exploration programme for the remainder of the year will focus on both Campanian Liza type reservoirs and on the deeper Santonian reservoirs.

Palzor Shenga, Vice President for Upstream Research and Analysis at Rystad Energy said Guyana remains a key operational area for Exxon and will continue to be so in the future as the phased offshore developments continue to enhance production from already discovered fields.