OilNOWLatest News and Information from the Oil and Gas sector in Guyana
More
FeaturedNews
Updated: August 4, 2022 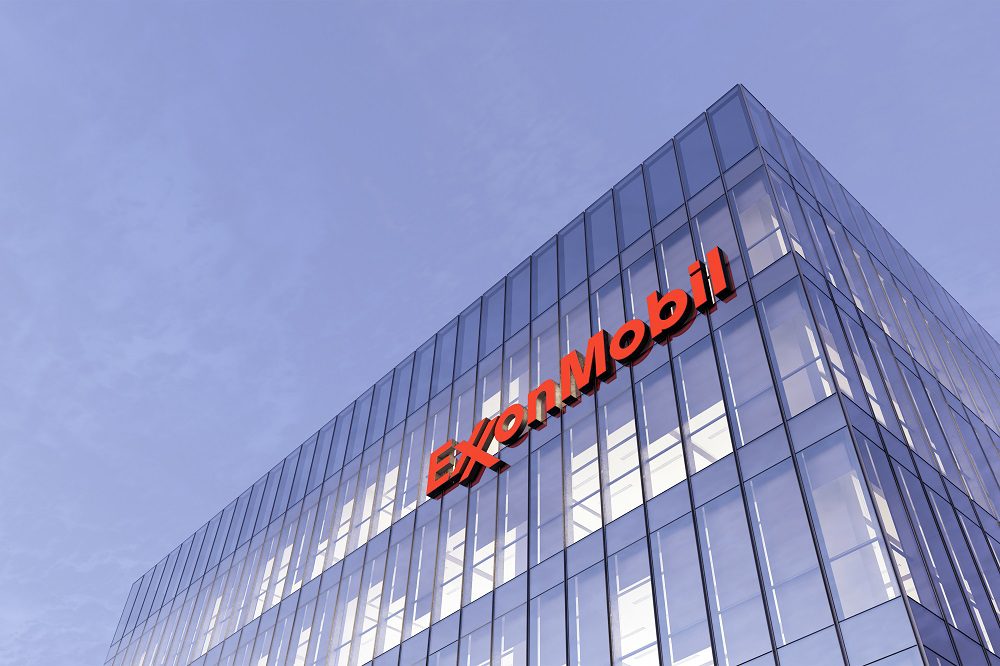 In light of skyrocketing profits made in the first half of the year, and positive growth projections, ExxonMobil Corporation said it remains on track to repurchase up to US$30 billion of shares through 2023. Already, the company said its shareholders have benefitted immensely since it distributed US$7.6 billion in the second quarter. This was made up of US$3.7 billion in dividends and US$3.9 billion in share repurchases.

The company said, “With share repurchases of US$6 billion year-to-date, we’re on track with our program to repurchase up to $30 billion of shares through 2023, which we announced last quarter. Our strong balance sheet and cash position serve us well in times of uncertainty and positions us to continue to invest through the cycles.”

In February, ExxonMobil had announced a US$10B share repurchase programme but tripled it after the earnings results of the first quarter. It had made US$5.5B in the first quarter compared with US$17.9B in the second.

The oil giant said the strong second-quarter results reflect a tight global market environment, where demand has recovered to near pre-pandemic levels and supply has attritted. The American multinational said this situation was made worse by the events in Ukraine, which have contributed to increases in prices for crude, natural gas, and refined products.

As for its refining margins, Exxon said these remained at very high levels but thankfully tapered out in July with improved supply and demand balances.