OilNOWLatest News and Information from the Oil and Gas sector in Guyana
More
ExplorationFeaturedNews
Updated: November 28, 2022

Exxon plans to target reservoirs at 18,000 ft in Stabroek Block next year 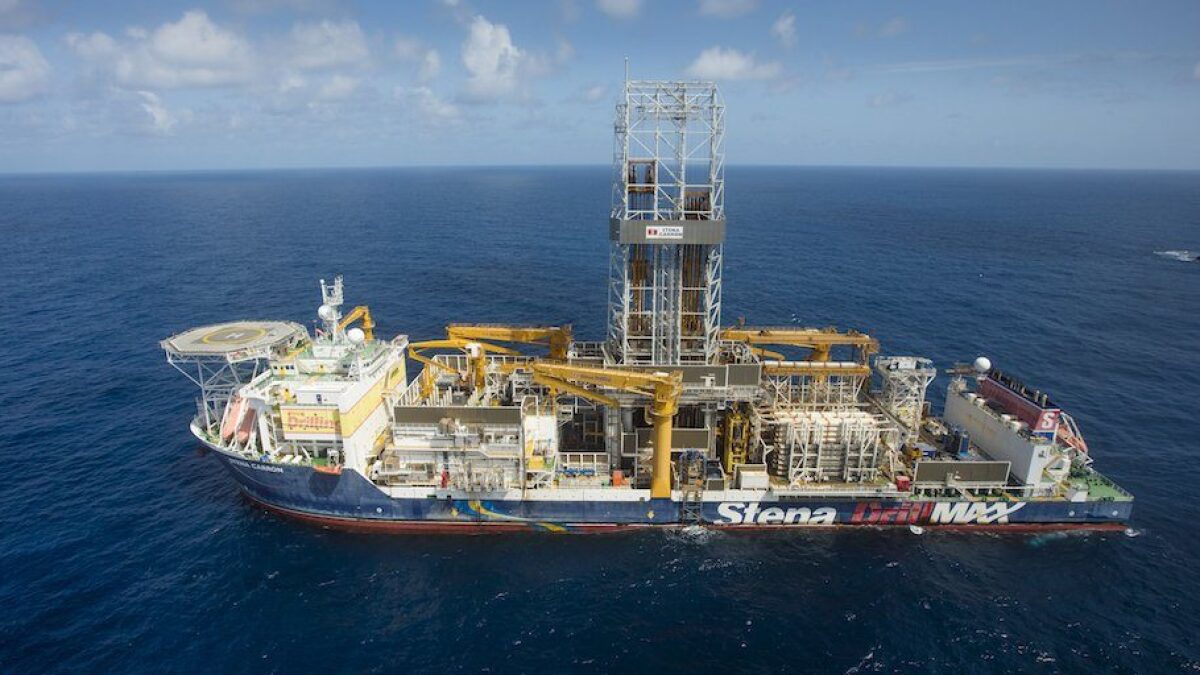 ExxonMobil is expected to spend the next year and a half looking for the most optimal oil-rich reservoirs trapped some 18,000 feet deep in the Stabroek Block.

This was recently revealed by co-venturer on the concession, Hess Corporation. Specifically, the company’s Chief Executive Officer (CEO), John Hess, during his participation at the Bank of America Securities 2022 Global Energy Conference, explained why this would be the focus for 2023.

He said most of the production currently comes from the Upper Campanian which is about 15,000 feet deep. Hess said these are massive sand channels and are hydrocarbon dense and rich.

In the Lower Campanian, Hess said there are about 15 penetrations. But they weren’t optimally located.

“In other words, when we were drilling to the 15,000 feet you could see on the seismic that there is something material below it, that’s at 18,000. We saw there were sand channels that mirror those which are 3000 feet above it and there is oil but we haven’t optimally located it and drilled for the best 18,000 feet target,” the CEO stated.

He said the Fangtooth well where a discovery was announced in January, is at 18,000 feet. Hess said it is a little west of the Liza field. There, he said the partners, including CNOOC, found a very prolific sand channel with oil. As such, an appraisal well is being drilled southeast of the discovery.

“Fangtooth-1 is significant since it has the potential to support a future FPSO. So, we are finding large sand channels on seismic and a lot of exploration and appraisal… over the next 18 months [we are] going to try to drill the optimal prospects at 18,000 feet,” the CEO stated.

He said that he is excited about the prospects ahead.

Hess also recalled statements made by Exxon that Guyana has the potential to double its resource base which stands at approximately 11 billion barrels of oil equivalent resources. He said a lot of the potential referenced will be deeper targets and some will be further away from the current pool of discoveries.