OilNOWLatest News and Information from the Oil and Gas sector in Guyana
More
FeaturedNews
Updated: June 1, 2021

Exxon pulls out of deepwater oil prospect in Ghana 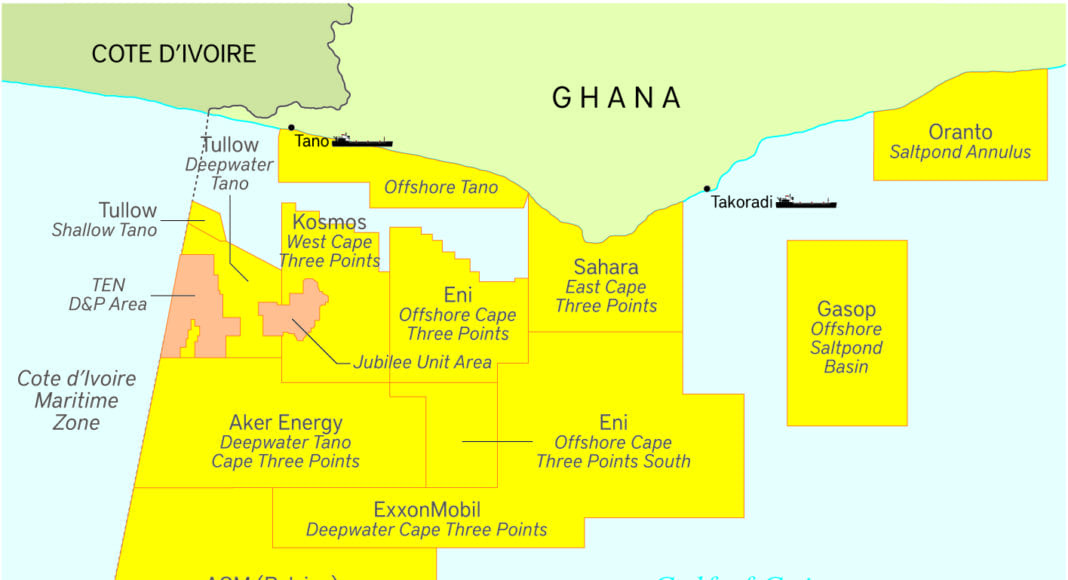 (Bloomberg) — Exxon Mobil Corp. is pulling out of a deep-water oil prospect in Ghana just two years after the west African nation ratified an exploration and production agreement with the U.S. oil titan.

The company relinquished the entirety of its stake in the Deepwater Cape Three Points block and resigned as its operator after fulfilling its contractual obligations during the initial exploration period, according to a letter to Ghana’s government seen by Bloomberg and people familiar with the matter, who asked not to be named because the information isn’t public.

Exxon controlled 80% of the block, with state-owned Ghana National Petroleum Corp. holding 15% and Ghana Oil Co., the remaining 5%. The two partners will now have to search for a new operator for the block, the people said.