OilNOWLatest News and Information from the Oil and Gas sector in Guyana
More
FeaturedNews
Updated: January 16, 2021 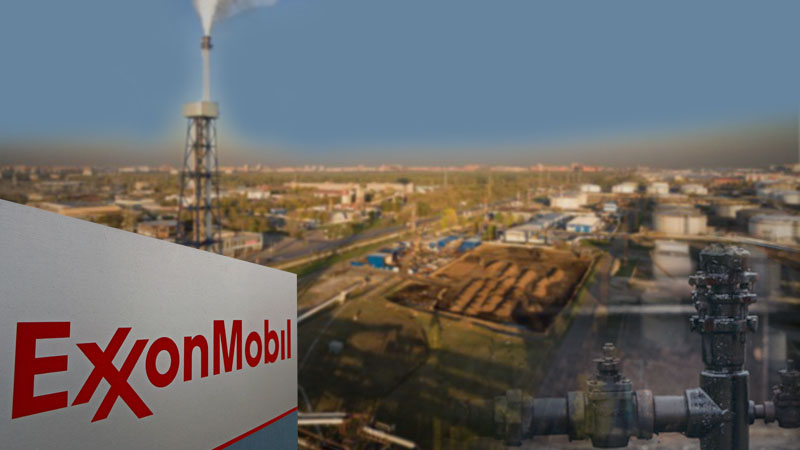 U.S oil major ExxonMobil said on Friday that there is no basis for claims made by an alleged whistleblower, and reported by The Wall Street Journal, regarding the valuation of its assets in the Permian Basin.

The Journal reported on Friday that the Securities and Exchange Commission in the U.S. launched an investigation of Exxon Mobil Corp. after an employee filed a whistleblower complaint last fall alleging that the energy giant overvalued one of its most important oil and gas properties. The publication said this was according to people familiar with the matter.

According to the Journal, several people involved in valuing a key asset in the Permian Basin, currently the highest-producing U.S. oil field, complained during an internal assessment in 2019 that employees were being forced to use unrealistic assumptions about how quickly the company could drill wells there to arrive at a higher value.

The journal said according to a person familiar with the matter, at least one of the employees who complained was fired last year.

The company said it stands by its statements to investors, and, if it were to be asked about this matter by authorities, it would provide information that shows the accuracy of its valuation of the Permian assets it holds, and that actual drilling performance exceeded the plans.

“ExxonMobil has an extensive and rigorous planning and budgeting process that considers many sensitivities and ranges of outcomes. It takes into account thousands of inputs including hundreds of drilling curves over a seven-month period. Learning curves were developed as a collaborative effort between the drilling team executing the work, who had the most expertise with current drilling performance, and the development team, who leveraged data from demonstrated learning curve performance in other unconventional projects,” the company said in its statement.

“There were multiple learning curves considered and evaluated throughout the process,” it added.

Further, Exxon said, “It is obvious that the employees who are alleged to have made the false claims lack the breadth and depth of experience to understand how and why drilling curves are routinely revised as technologies improve and understanding of the resource base expands.”

The company said historically, its unconventional drilling performance has increased in short timeframes as engineers and planners gather more data in basins across its portfolio.

Exxon is the operator at the Stabroek block offshore Guyana where it has made 18 discoveries since 2015, amounting to approximately 9 billion barrels of oil equivalent resources.