OilNOWLatest News and Information from the Oil and Gas sector in Guyana
More
FeaturedNews
Updated: June 8, 2018

ExxonMobil adds more than 88,900 acres to deepwater holdings in Brazil 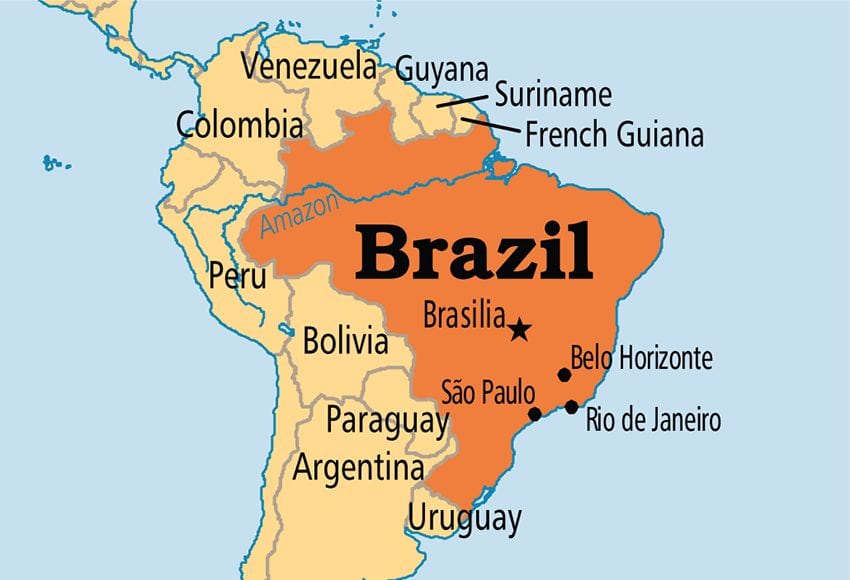 ExxonMobil has increased its holdings in Brazil’s pre-salt basins after winning the Uirapuru exploration block with co-venturers Equinor and Petrogal Brasil during Brazil’s 4th pre-salt bid round.

The block awarded adds about 88,900 net acres to the ExxonMobil portfolio, expanding the company’s total position in the country to more than 2.2 million net acres.

“Uirapuru is a uniquely valuable block that represents tremendous opportunity for us,” said Steve Greenlee, president of ExxonMobil Exploration Company. “Brazil continues to represent a key investment for ExxonMobil, and we look forward to exploring and developing its world-class resources with our co-venturers and the government.”

ExxonMobil plans to obtain seismic coverage in 2018 on more than 7,500 square miles. 3-D seismic survey work is already underway on two blocks in the Northern Campos area offshore Brazil. Preparations are under way to obtain the necessary approvals to commence drilling activities.

Development plans are also under way in the Equinor-operated Carcara field, where drilling began in late April. The Carcara field contains an estimated recoverable resource of more than 2 billion barrels of high-quality oil.

ExxonMobil now has interests in a total of 25 blocks offshore Brazil. The company has had business activities in Brazil for more than 100 years and has about 1,300 employees in the country across its upstream, chemical and business service center operations.