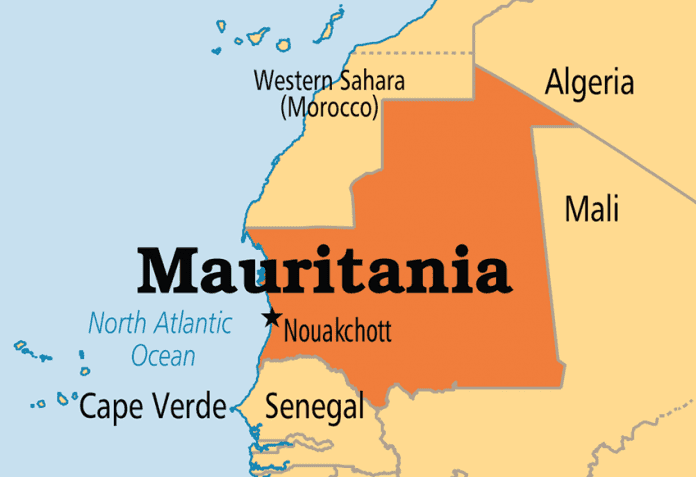 (Reuters) ExxonMobil Corp. is close to signing a deal to explore for oil and gas offshore Mauritania, its first foray into the West African country, Mauritania’s oil, energy and mines director said on Wednesday.

An ExxonMobil spokeswoman declined to comment on the deal but said the Texas-based company does not yet have drilling activities in Mauritania.

Interest has surged in oil and gas fields offshore of Mauritania and neighboring Senegal since big discoveries by Cairn Energy and Kosmos Energy, the latter now partnered with BP, in separate projects over the last three years. Both are expected to start production early next decade.

London-based BP is already developing a major gas project and France’s Total has bought into several exploration licenses in both countries.

“We have agreed on the terms of three blocks,” Moustapha Bechir, Mauritania’s director general of oil, energy and mines told Reuters on the sidelines of an Oil & Gas Council conference in Dakar. He said they and ExxonMobil had yet to formally sign the deal but would do soon.

Experts describe the deep waters there as the next big frontier in energy drilling, though the true size of the deposits is not yet known. BP next year plans to make a final investment decision on an LNG project that would ship West African gas worldwide.

Long overlooked by firms more focused on massive deposits in the Gulf of Guinea farther south, Senegal’s and Mauritania’s oil and gas was discovered by new technology that has given companies a better idea of what lies under the sea bed.

Now, specialist firms are trawling the deep waters making seismic tests to determine what is below. Oil service companies such as Baker Hughes, now part of General Electric, Schlumberger, and others are lining up to team up with oil producers to develop the resources.

Governments in less developed areas south of Senegal and Mauritania’s deposits, including Gambia, Guinea Bissau and Guinea, are also trying to coax oil companies in the hope that they can emulate the interest.

Gambia is marketing oil blocks in its thin sliver of territorial water, while Guinea has started to drill offshore.

“We are optimistic because of the success in Senegal,” he said.

CGX back in the game; looking to drill 6 wells over...